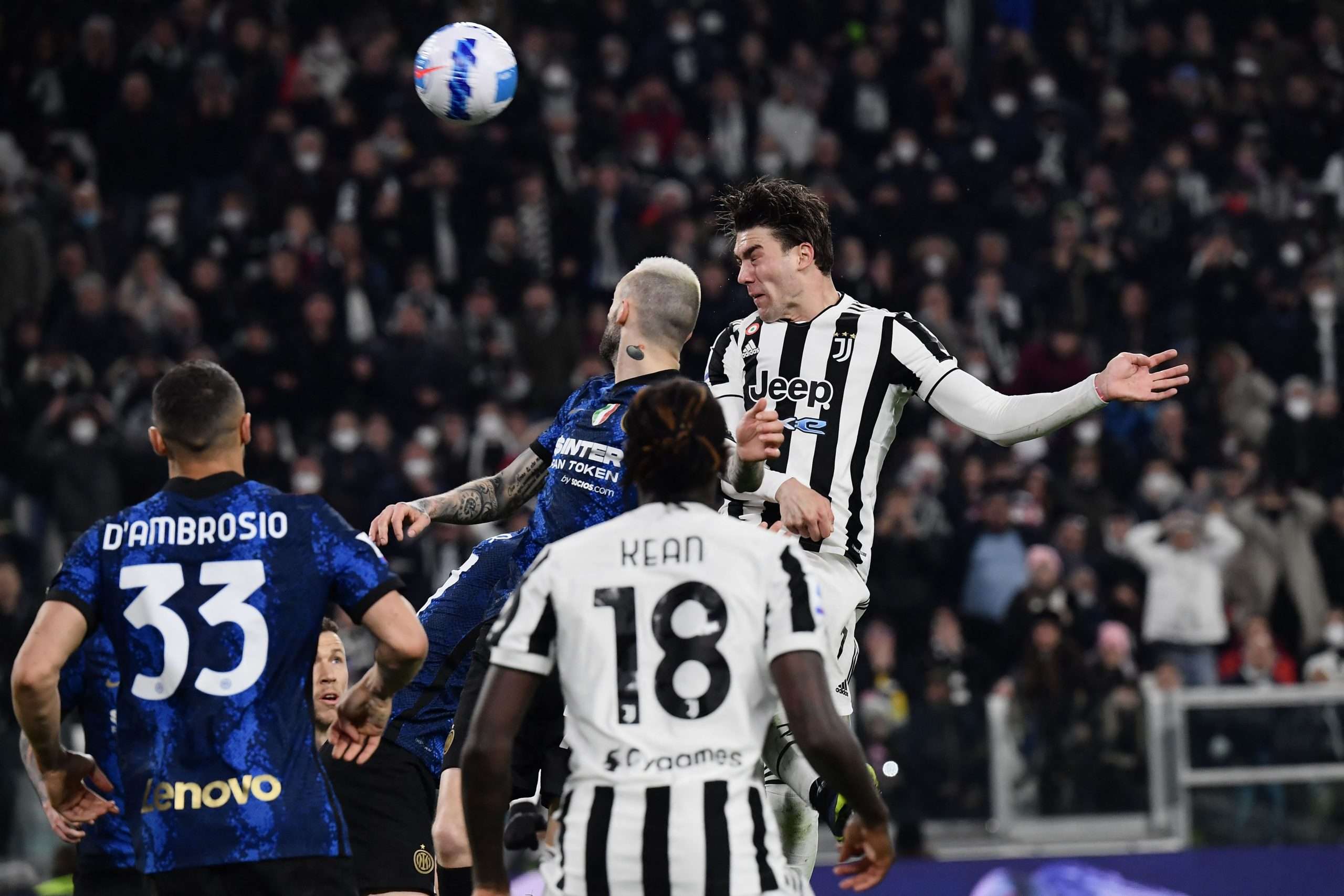 Hakan Çalhanoğlu’s spot-kick in the first half charged Inter Milan to a significant victory over Juventus on Sunday in the Derby D’Italia.

With the rendition of John Lennon’s ‘Imagine’, the latest edition of Derby d’Italia made an eye-catching return to the turf of Turin. But it was not Juventus who had the last smile, with the Bianconeri being succumbed to a narrow 1-0 defeat to the reigning champions of Italy.

Just before half-time, Inter wing-back Denzel Dumfries got fouled inside the box, leading to a penalty kick for the Nerazzurri. Juve’s custodian Wojciech Szczęsny made an outstanding save from Çalhanoğlu’s initial attempt. But as Matthijs de Ligt had already entered the penalty box before Çalhanoğlu’s dispatch, the referee ordered a retake of the spot-kick.

Albeit controversial, the decision provided Turkey international with another opportunity. And this time, he buried it, giving Inter a decisive lead in the game. Juventus looked menacing in the second, but Inter’s robust defending and a superb outing from Samir Handanović saw Inter closing the gap on the league leaders. Simone Inzaghi’s men are now three points off the pinnacle in the Serie A points table.

Here is how we rate the players’ performances from the game on Sunday.