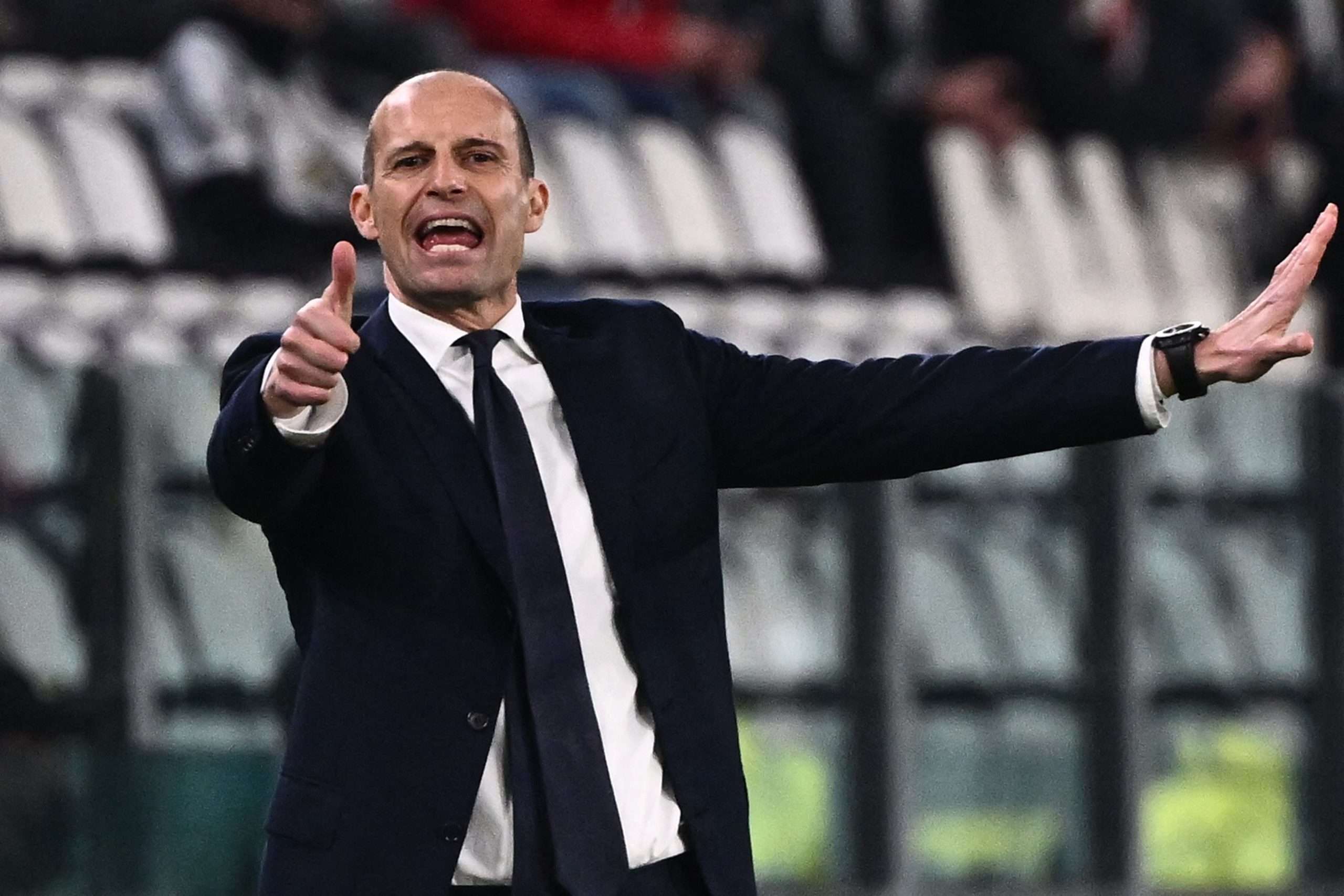 Juventus boss Massimiliano Allegri believes that Inter are the favourites to win the Scudetto this season.

Inter picked up a 1-0 win over Juve in a vital Derby D’Italia on Sunday, as a penalty from Hakan Calhanoglu controversially handed the Nerazzurri a lead before the end of the first-half. Despite the Bianconeri’s best attempts, they couldn’t find a way past Inter.

In the post-game press conference, Allegri talked about Inter’s chance for the title. He said: “For me, Inter are the favourites for the Scudetto.

“Just look at the fixture list, their fixture list is much easier than that of Milan and Napoli. For them, it was an important ostacle tonight and now, they will have an injection of confidence.

“After tonight’s game, they are the favourites for the Scudetto.”

Roma boss Mourinho: “Me and the club want Mkhitaryan to stay.”