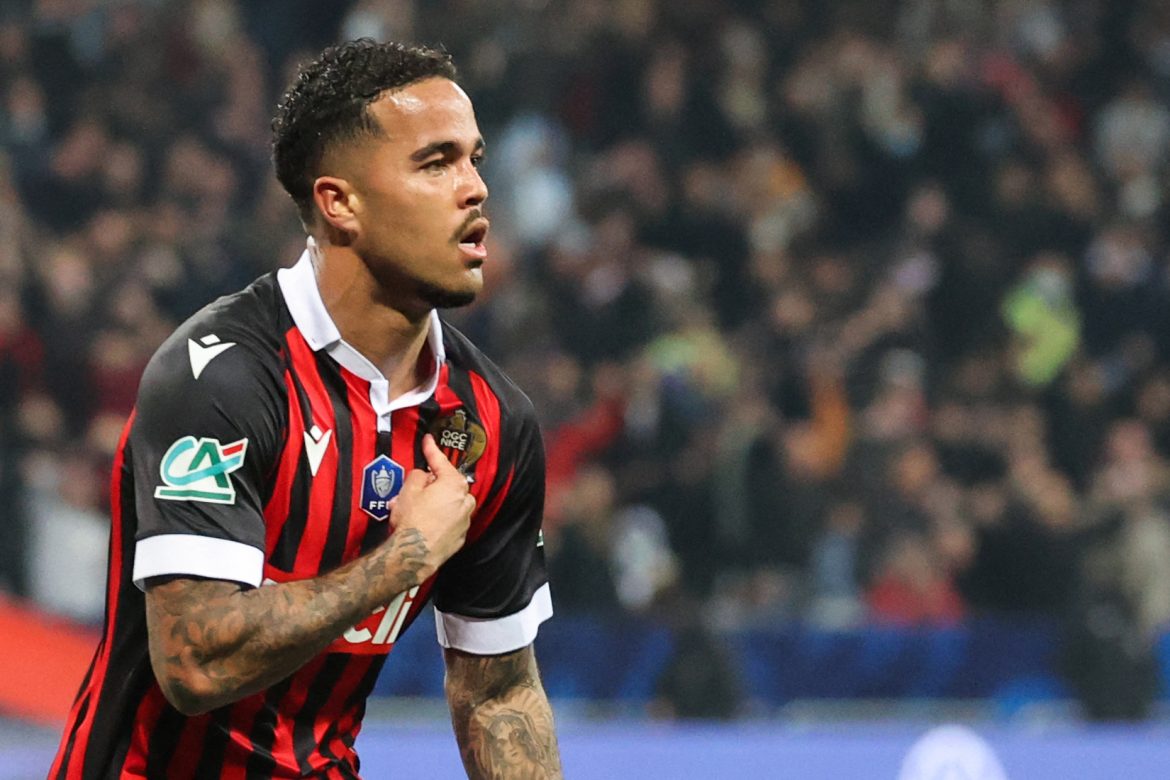 Fulham are gradually moving closer to signing Justin Kluivert on a permanent transfer from Roma as the youngster remains keen on making the switch to the Premier League.

According to transfer guru Fabrizio Romano, Justin Kluivert has agreed on personal terms with Fulham ahead of his impending transfer to the English club.

The report also claims that Roma and Fulham are trying to find an agreement over the deal as soon as possible. A new round of discussions will take place later today to bridge the gap between demand and supply.

Touted as one of the most exciting prospects during his days at Ajax, the 23-year-old spent his last two seasons on loan at RB Leipzig and OGC Nice, respectively. While it is clear that Jose Mourinho’s plans don’t have a place for the Dutchman, moving to Fulham appears to be an exciting prospect for him. As mentioned before, his priority is to join the newly-promoted English club.