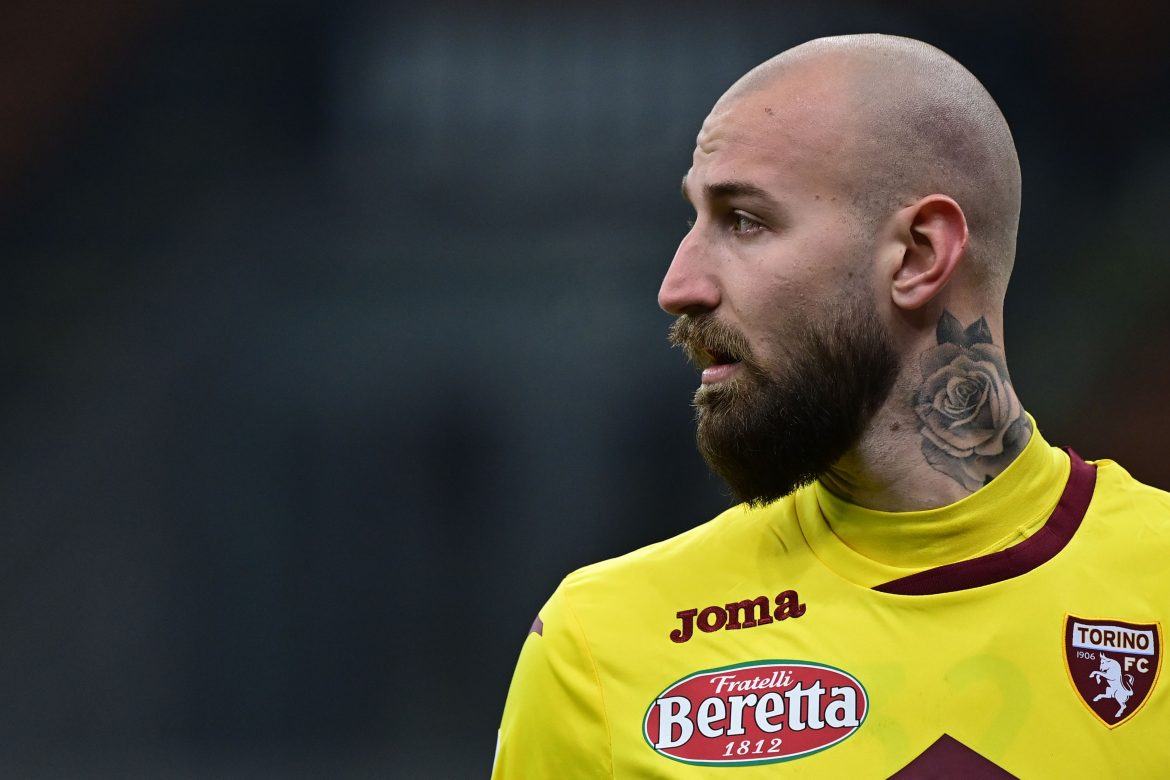 Having managed to retain their Premier League status, Brentford are in the market for a custodian. Torino’s Vanja Milinkovic-Savic interest them.

According to journalist Gianluca Di Marzio, the possibility of Vanja Milinkovic-Savic leaving Brentford in the summer is rapidly growing, with Ivan Juric’s side now entering the race for Atalanta’s Pierluigi Gollini.

Pierluigi Gollini’s agent had talks with Fiorentina over a summer transfer earlier on Thursday and then reportedly held a meeting with Torino.

Torino want Gollini as a replacement for Milinkovic-Savic, who is likely to leave the Italian side this summer, with Brentford ramping up their efforts to bring in the Serbian goalkeeper.

Gollini was a season-long loan at Tottenham Hotspur last season. In London, he played a second fiddle to Hugo Lloris and ended up with only three appearances for the Premier League club in all competitions.

Following the unproductive spell with Spurs, the Italian has returned to Atalanta but aspires to leave the Bergamo club this summer. Torino are a strong competitor for him as Vanja Milinkovic-Savic has an eye for a move to Premier League.