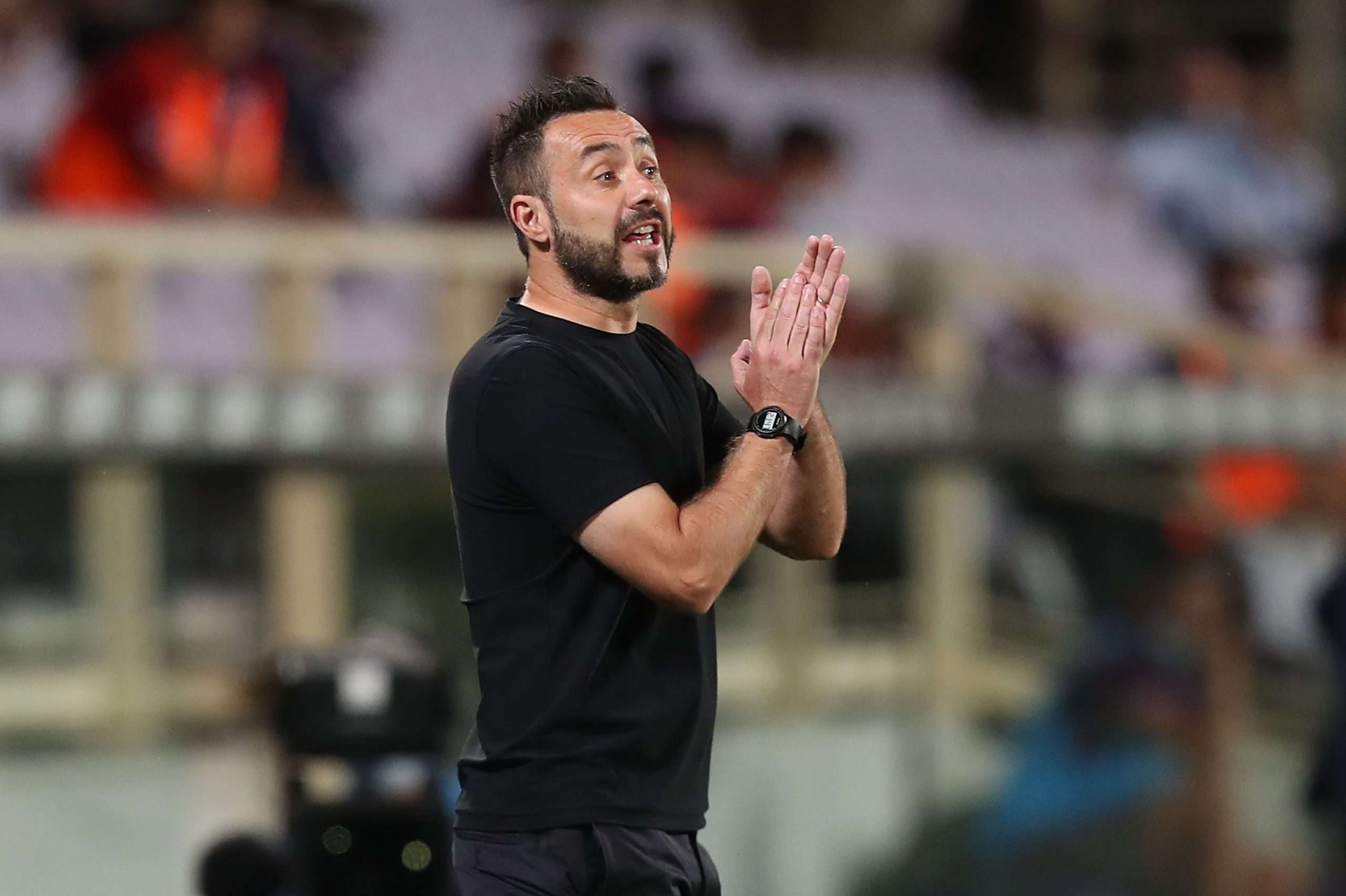 Premier League outfit Brighton and Hove Albion are set to make contact for the potential signing of Roberto de Zerbi.

De Zerbi was previously in-charge of Sassuolo and up until last season, he was at Shakhtar Donetsk but his contract was terminated by mutual consent at the end of the previous campaign.

With Brighton having lost Graham Potter to Chelsea, they are now looking for a new manager and De Zerbi is one of the potential candidates.

Daniele Longo has now reported that new contacts between Brighton and De Zerbi takes place tomorrow and that is when parties will talk about the heart of the issue. The manager’s agent was in contact with Brighton earlier today but no agreement was reached between them.

Contacts tomorrow will be rather ‘important’ regarding De Zerbi’s future and parties will try to find an agreement as well. The Italian rejected the chance to manage Bologna after they sacked Sinisa Mihajlovic.