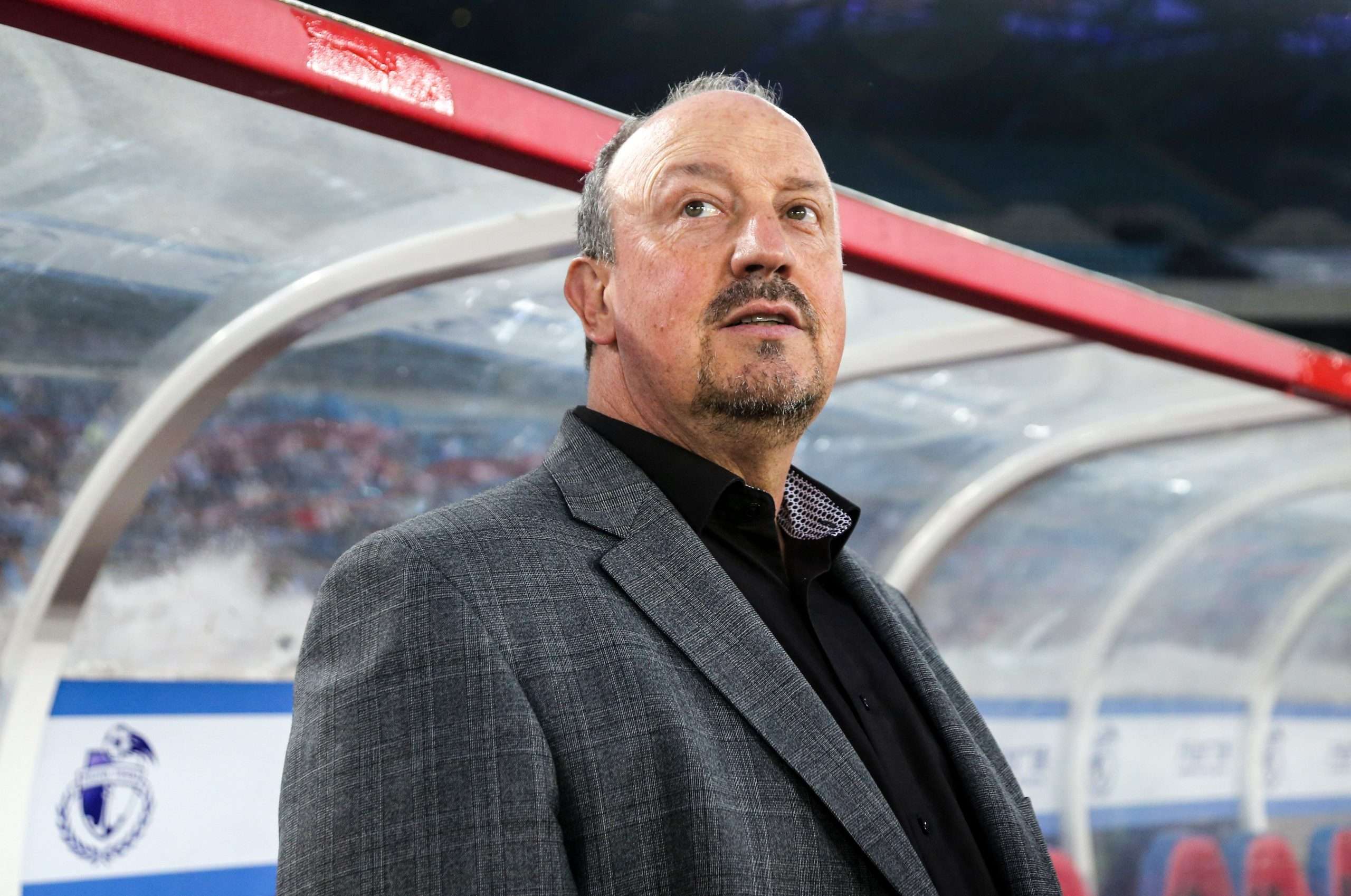 Former Liverpool and Inter boss Rafael Benitez has given his views about the upcoming meeting involving the two sides in the UEFA Champions League.

Liverpool visit the San Siro on the 16th of February later this week to play in the first leg and Benitez, who won the Champions League with the Reds, spoke to Corriere dello Sport about the game.

The Spaniard said: “Two teams of similar numbers will face each other: in terms of goals scored, shots on goal and possession, they are superior to the other teams in their respective leagues. Liverpool will have on their side the strength and intensity that characterises all Premier League matches. Inter will focus on tactics, which reign supreme in Italy, to highlight the shortcomings of the opponents.”

Benitez urged Inter to be careful of Diogo Jota and not just the trio of Roberto Firmino, Mohamed Salah and Sadio Mane.

He said: “I would be worried by them, but also by Diogo Jota because he always makes the right moves and scores goals with great ease. Those four up front are really strong. However, Liverpool also have full backs who are good at attacking and placing perfect crosses, they are dangerous on dead balls with Van Dijk and Matip and can count on a midfielder who has the strength, intensity and quality of Fabinho.

“They can press high and put you in difficulty with their physicality and the instinct of the attackers, but also play a few meters behind and, after having compacted, start again thanks to the speed of the forward. They are not an easy team to stop.”

While Benitez’s stint at Inter was rather short, as compared to the other clubs that he has been at, he did win two trophies at the Nerazzurri and that includes the FIFA Club World Cup.