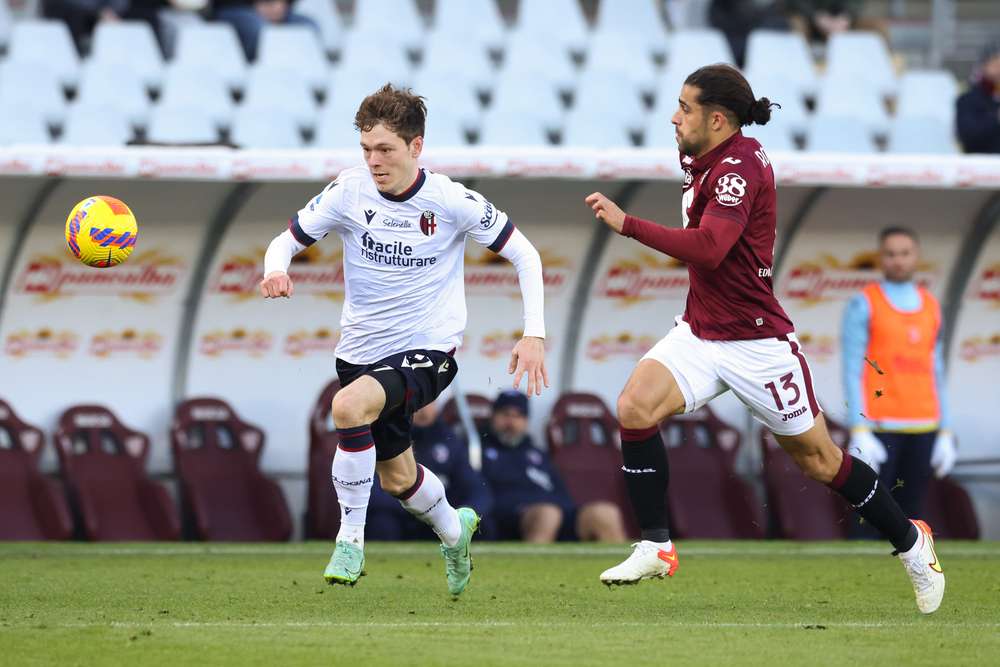 Rangers have made an approach for Bologna’s Andreas Skov Olsen and so have Belgian club Club Brugge.

Corriere dello Sport claim that both Rangers and Club Brugge have now come forward with their approaches for Skov Olsen, who had joined Bologna for a fee of €6 million in 2019.

The player can leave the Rossoblu this month  but it will only happen the club manage to replace him this month itself. Bologna want an even younger player in Aberdeen’s Calvin Ramsay to replace Skov Olsen.