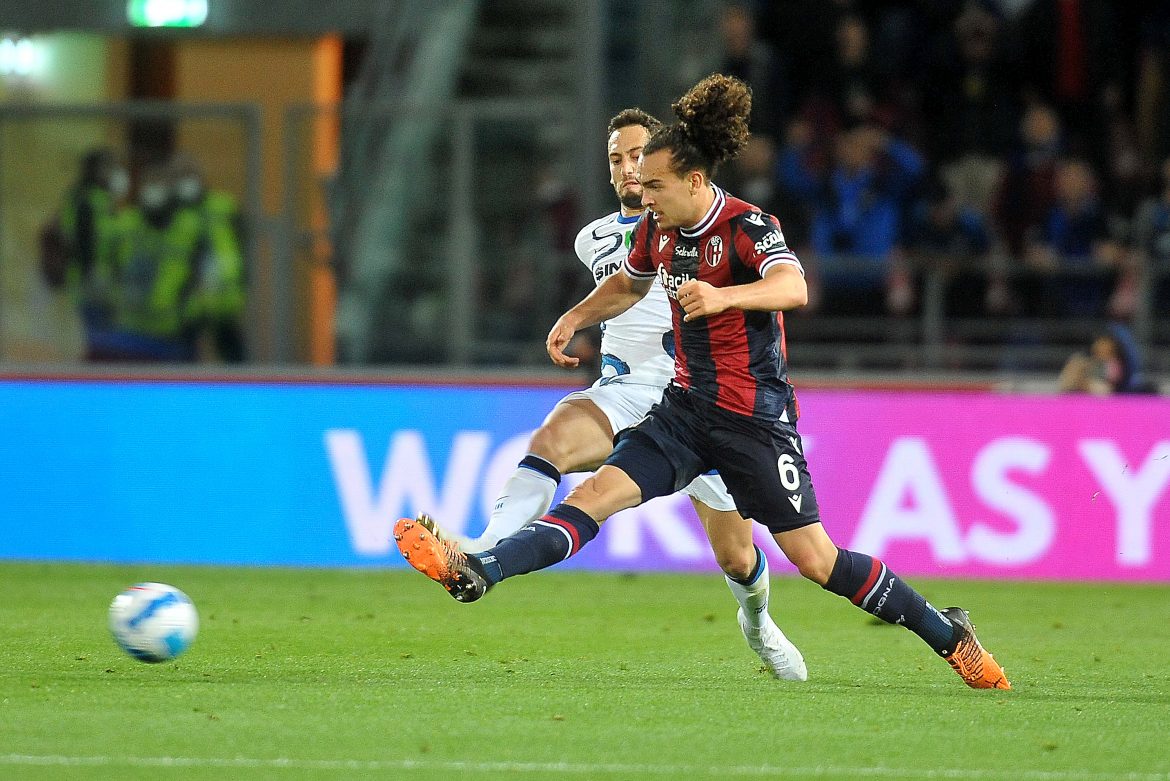 Rennes and Bologna have now reached an agreement over a move for defender Arthur Theate.

Rennes were in talks to sign Theate but they had not agreed terms with Bologna over a move. But Gianluca di Marzio has now reported that the deal is now pretty much done.

Rennes have agreed to pay a fee of €20 million plus bonuses worth €2 million for the Belgian defender, who has already played for the Belgium national team. It was the latest offer made by Rennes and it has now been accepted by the Rossoblu. The move is now set to go through.

Theate arrived at Rennes from Belgian outfit Oostende only last summer and he impressed for Sinisa Mihajlovic’s side in the previous season. He played 31 league games for Bologna and found the back of the net twice. Not long ago, the defender was also linked with a move to West Ham United.

Juventus and Chelsea in contact for Timo Werner move