Roma boss Mourinho could put Spinazzola on the bench against Salernitana 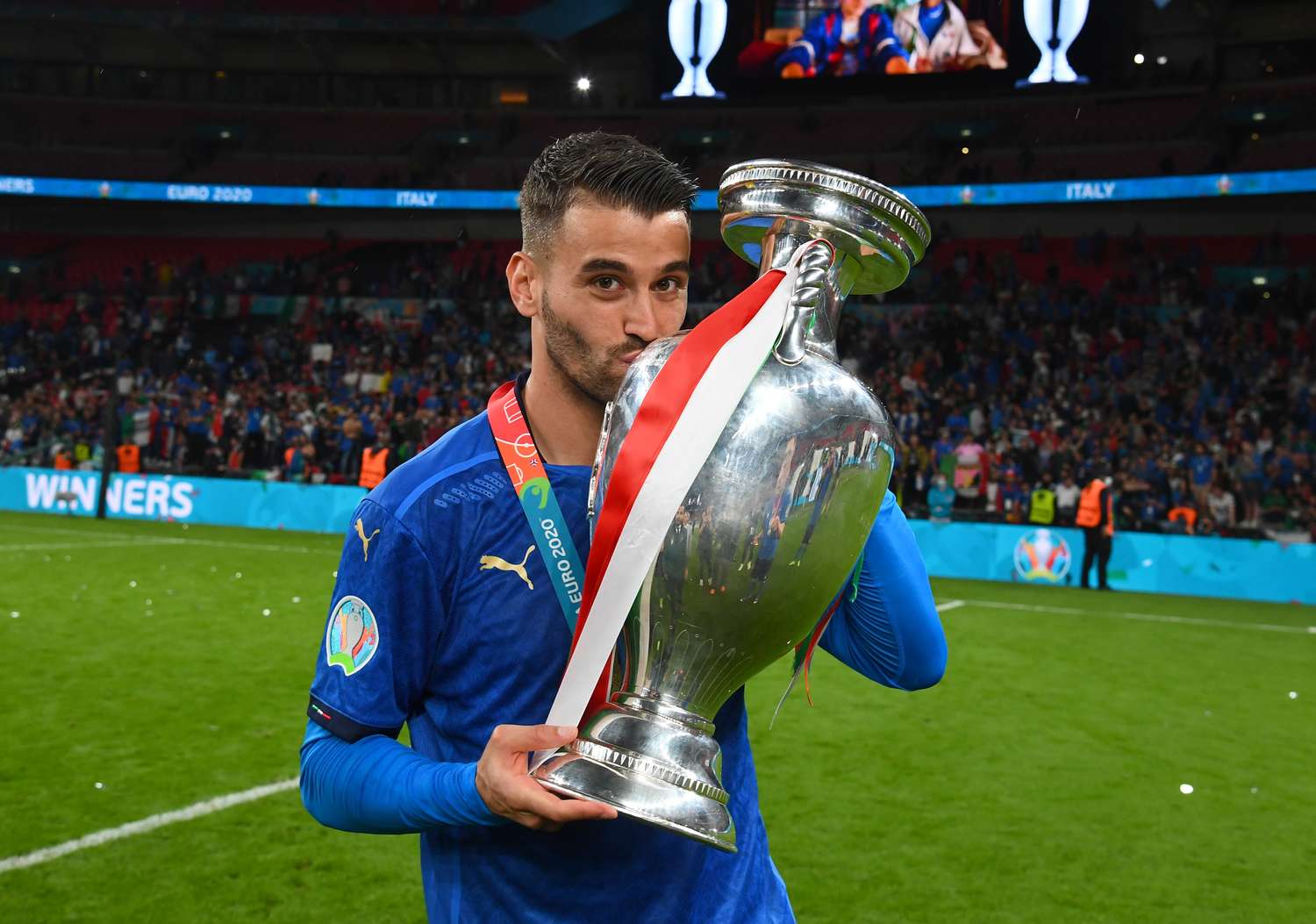 Roma boss Jose Mourinho is said to be looking to have Leonardo Spinazzola on the bench for the upcoming game against Salernitana.

La Gazzetta dello Sport claim that while Mourinho’s idea is to bring the Italian into the squad for the game against the Salerno-based club, he isn’t ready to play as yet. But the idea is to make him feel at home at the club once again and feel the passion of the club’s fans. It is suggested that these things could be vital in the last part of his recovery.

Mourinho is said to be particular about these things and as things stand, Spinazzola is said to be calm and he knows that the worst is behind him.

He believes that he will return to action only next season after a holiday during the season break. He wants to enjoy the end of the current season with the Roma squad, just so he feels part of the club once again.