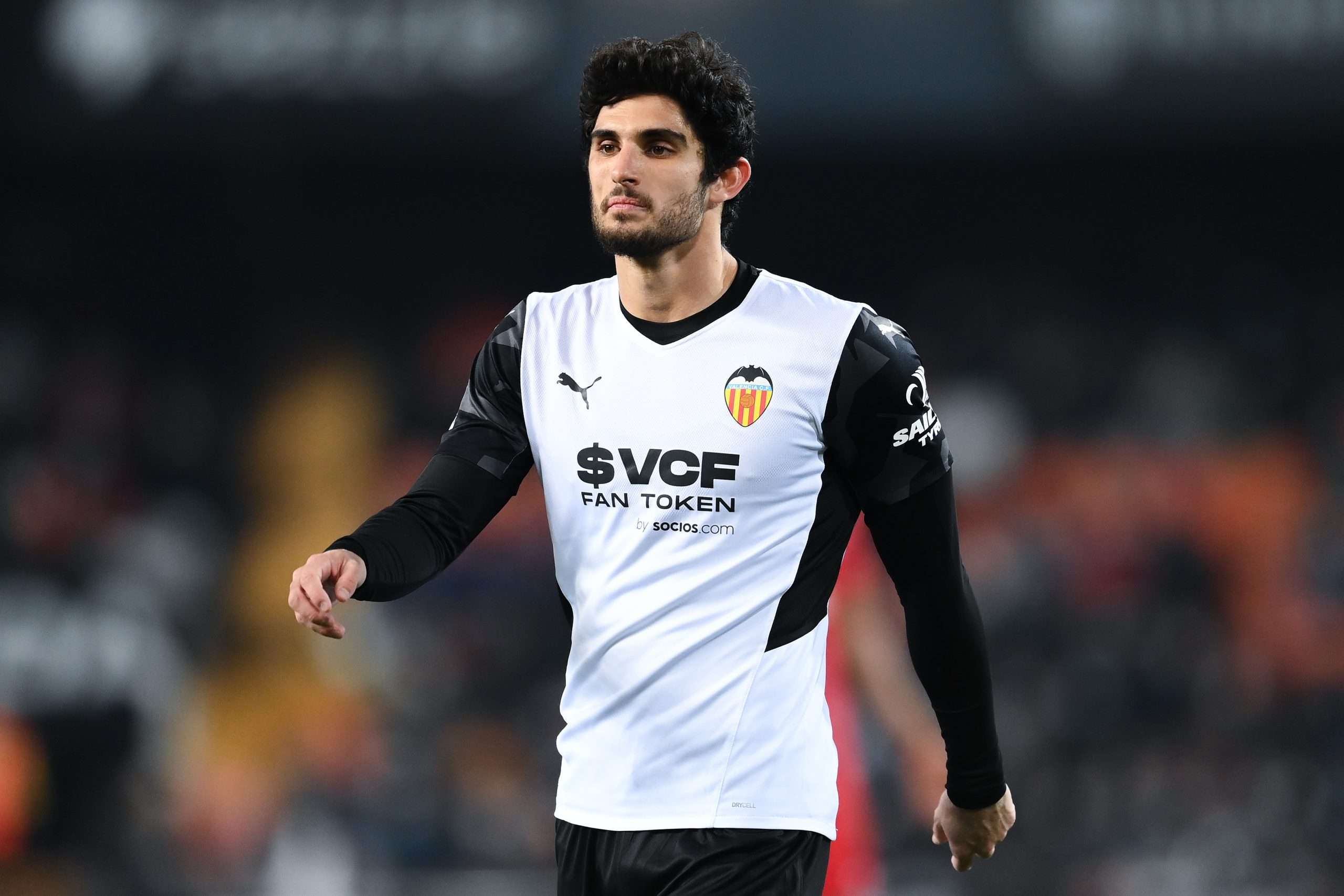 Roma are interested in Valencia’s Goncalo Guedes and Jose Mourinho likes the player too.

Sky Italia claim that Roma are talking to Valencia for the dry loan move involving Amadou Diawara this month and the deal will last till the end of the season. If that move goes through, it could make Guedes’ move to Roma a possibility in the summer.

He is a profile that Mourinho is a big fan of and an operation can take place in the summer which could involve Roma’s Carles Perez in a potential swap deal.

In the current season, Guedes has played 22 league games for Valencia while scoring eight goals and picking up five assists too.