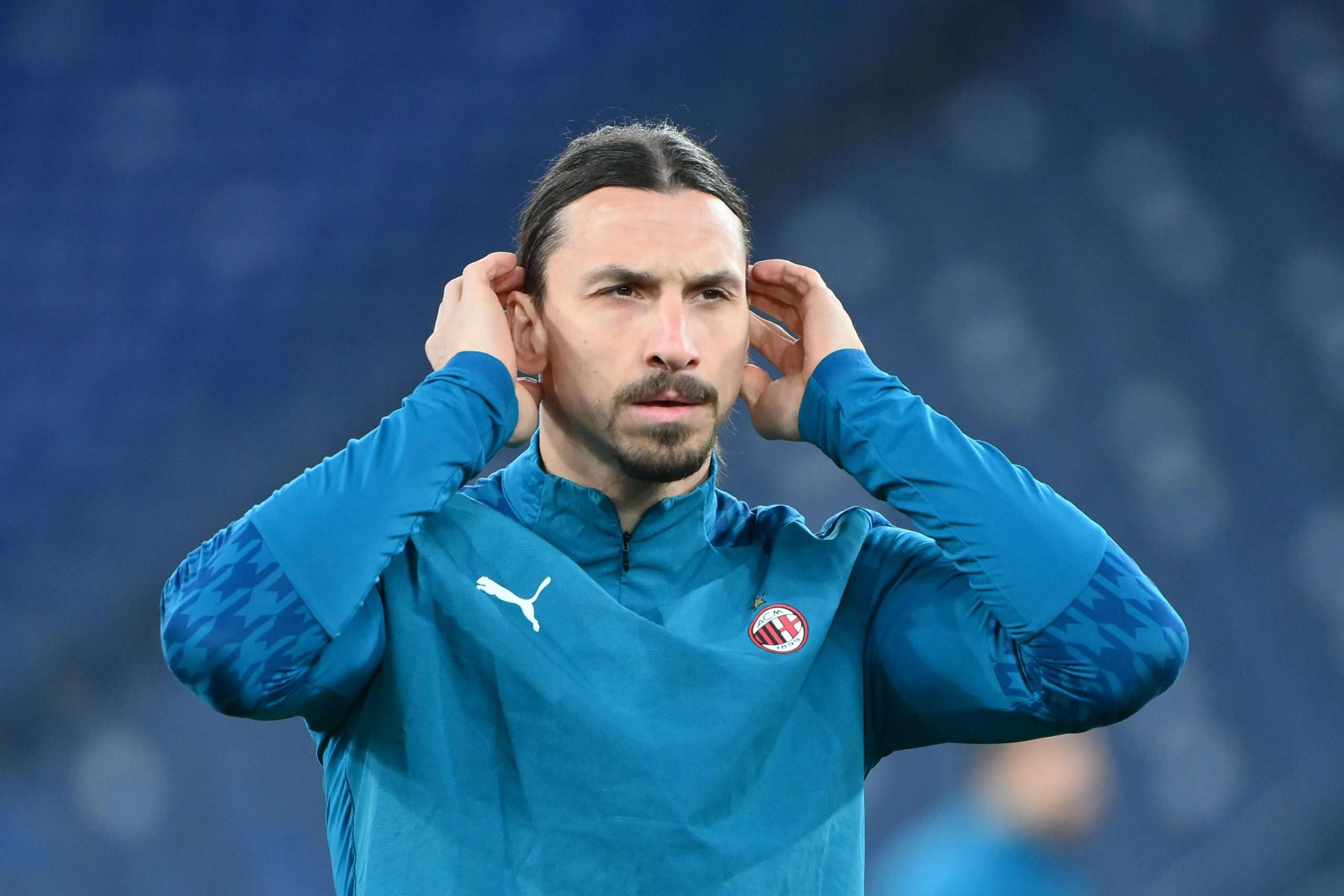 In an interview with La Gazzetta dello Sport, Francesco Totti expressed concerns over the Swede’s future at AC Milan. Ibrahimovic has missed a significant chunk of games this season due to various injuries, with Totti suggesting that he should move on if his body fails to satisfy the demands of Serie A.

While talking about the 40-year-old Milan forward, Totti, who had experienced the same sort of fitness issues during his final days at Roma, said,

“I wouldn’t wish my last year even to the worst enemy. When you only get used to taking over, you slowly lose the rhythm of the match. You enter and you realize that it arrives. later on the ball: the head still tells you perfectly what to do but the legs arrive a moment later.

“As a football lover, I hope Ibra can continue: it would be a gift for all those who follow this sport. The decision is too personal. I hope it will continue as long as it feels like it, but only if the physicist allows him to be decisive as he always has been.”

Having made 23 appearances for Milan across all competitions, Ibrahimovic has notched up eight goals and two assists this season so far. His contributions, both on and off the field, are considered essential in Milan’s bid to win the race for Scudetto in the 2021/22 season.

Arsenal, Tottenham, Bayern, and Atletico in the fray for Torino defender