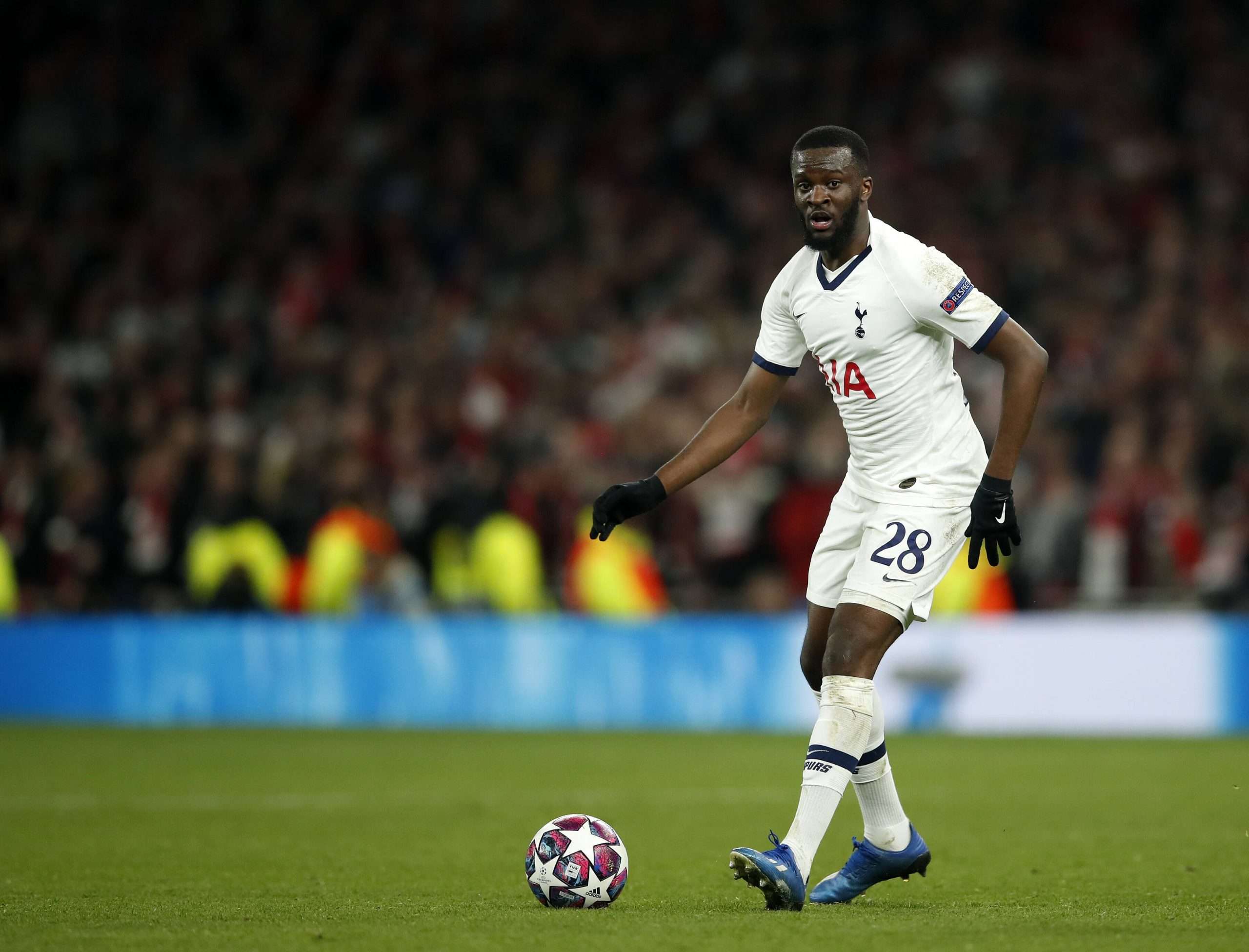 Roma have been in touch with Tottenham for a potential move involving midfielder Tanguy Ndombele.

Sky Italia have reported that while the Giallorossi have made two signings already, they are still looking at the market for potential signings to bolster their squad. Tiago Pinto has made an enquiry for Ndombele, with that in mind.

While it was reported in England that a swap involving the Spurs man and Jordan Veretout can take place, Pinto talked to Fabio Paratici and asked for information regarding the ex-Lyon midfielder, who is not part of the plans at Tottenham under Antonio Conte.

The talks haven’t gone forward so far and that is largely because Roma will have to move a midfielder on to sign Ndombele this month.

At the moment, nothing for Ndombele has gone beyond contacts and if he really leaves Spurs, Roma could indeed try. They are facing stiff competition from Paris Saint-Germain as well.

Kolarov close to retirement from football