Kolarov close to retirement from football 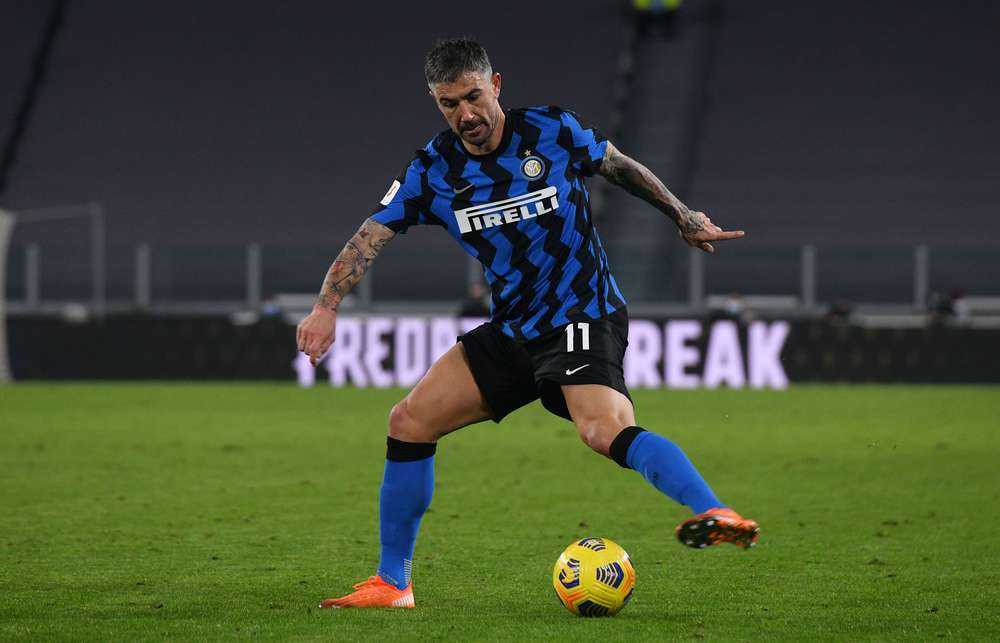 Corriere della Sera claim that Kolarov could quit the game in the next few days itself and that decision could come by the end of this month itself.

The outlet claims that the Serbian is expected to announce a decision soon once he makes a call and to replace the ex-Roma and Manchester City man, Inter will look to bring in another left sided wing-back in January itself. Federico DiMarco is expected to play in the back three, meaning that a new left wing-back will be needed.

The favourite is Eintracht Frankfurt’s Filip Kostic, who is viewed as a player that can not just be the immediate solution but he could also replace Ivan Perisic, whose contract runs out in the summer.