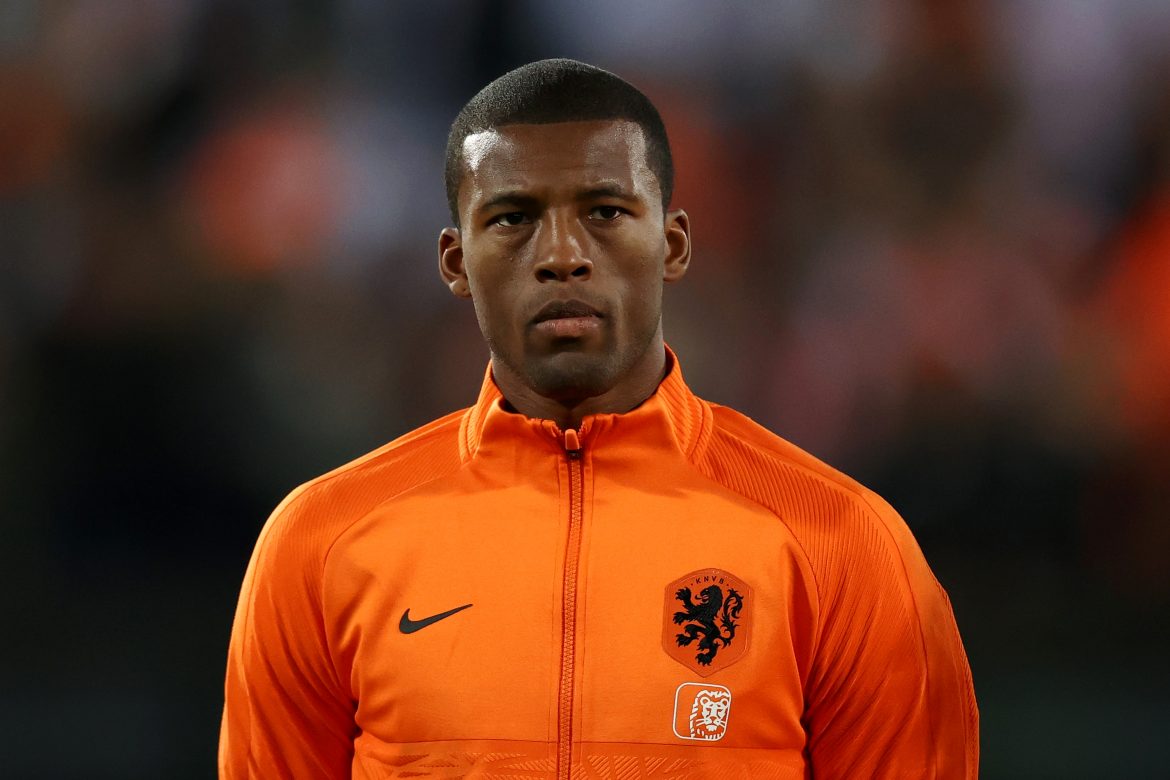 Missing the services of injured Jordan Veretout and Ebrima Darboe, Roma are willing to complete the transfer for Georginio Wijnaldum as soon as possible.

A report from Il Messaggero claims that the talks between Roma president Dan Friedkin and PSG’s Nasser Al-Khelaifi have increased the pace of the negotiations. The Ligue 1 side are now open to letting the player leave on a loan transfer.

The Giallorossi intend to sign him on a loan plus a right of redemption. They have also asked PSG to cover half of the midfielder’s salary during the one-year loan spell.

Getting the player on a loan deal would also allow the Italian club to take full advantage of the Growth Decree after signing him on a permanent deal next year.

Roma’s general manager Tiago Pinto has the player’s approval for the transfer. Wijnaldum has reportedly given top priority to Roma.

Now, Pinto and his counterpart Luis Campos will hold talks to find an agreement on other engagements as the 31-year-old is growing desperate to move to Italy this summer.