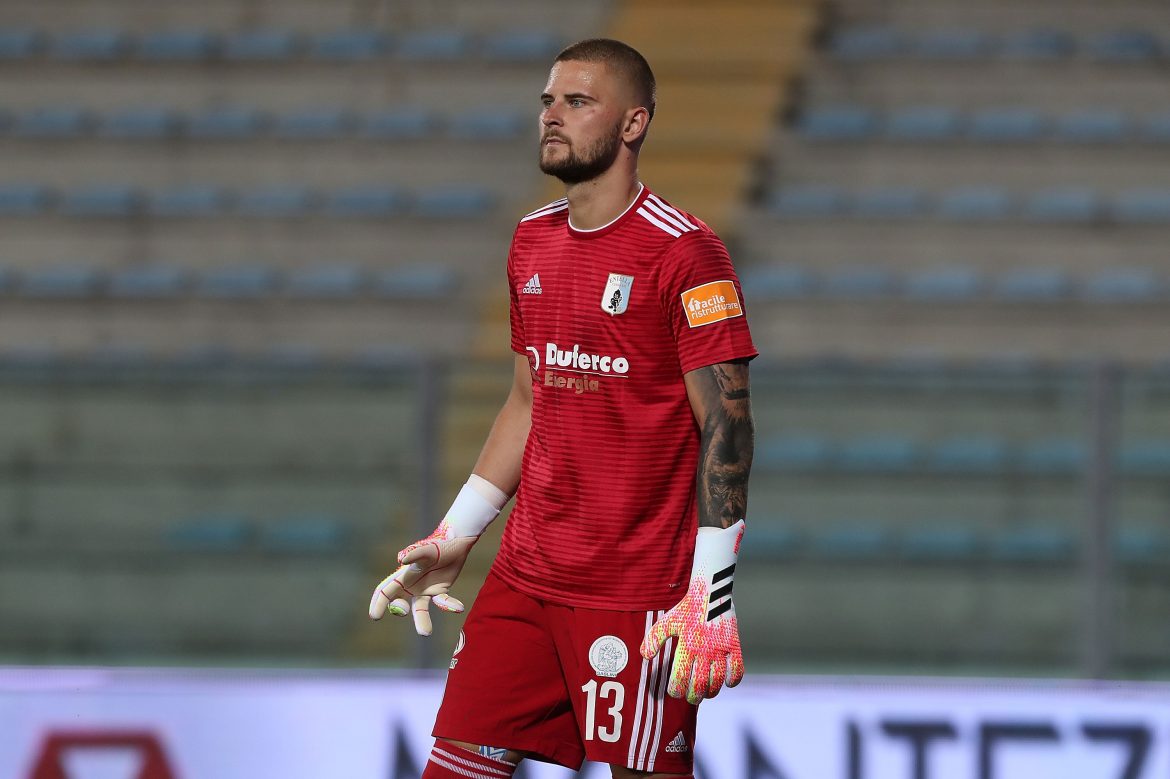 Serie A side Sampdoria are working with Napoli to seal a one-year loan deal for goalkeeper Nikita Contini.

According to a report from Gianluca di Marzio, Sampdoria wants to bolster their squad this summer and present an amplified to manager Marco Giampaolo for the 2022/23 season. Sampdoria goalkeeper coach Michelle de Bernardin is the man crucial in the negotiations. Contini still had multiple offers from Serie B, and the prospect of working with de Bernardin helped the player make up his mind to play for the Blucerchiati.

Sampdoria will take the final steps on the Contini loan deal after Monday when new signing Filip Djuricic appears for his medical examination — per the same report. The Serbian attacking midfielder left the club in the June of 2018 for Sassuolo and now after four seasons away, he is set for a return to his former club. Djuricic will sign his contract with Sampdoria after passing the scheduled medical tests on Monday.