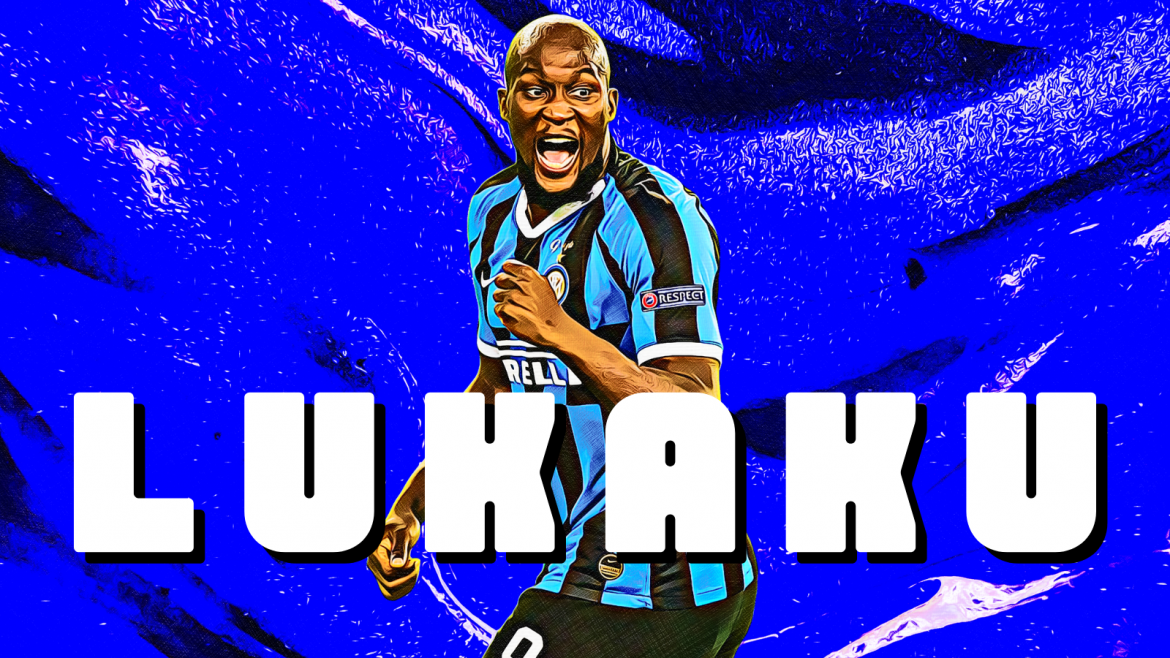 Inter and Belgium star Romelu Lukaku is at risk of missing the FIFA World Cup for the Red Devils.

Corriere della Sera have reported about the situation of the striker, stating that the player is facing a risk against time to be fit for the tournament later this month. He is currently in Belgium and working hard pretty much everyday to recover his fitness, with recovery restricted to upper body therapies and exercises only. That is being done to make sure that his athletes condition doesn’t suffer.

Serbia nervous ahead of World Cup due to Dusan Vlahovic injury