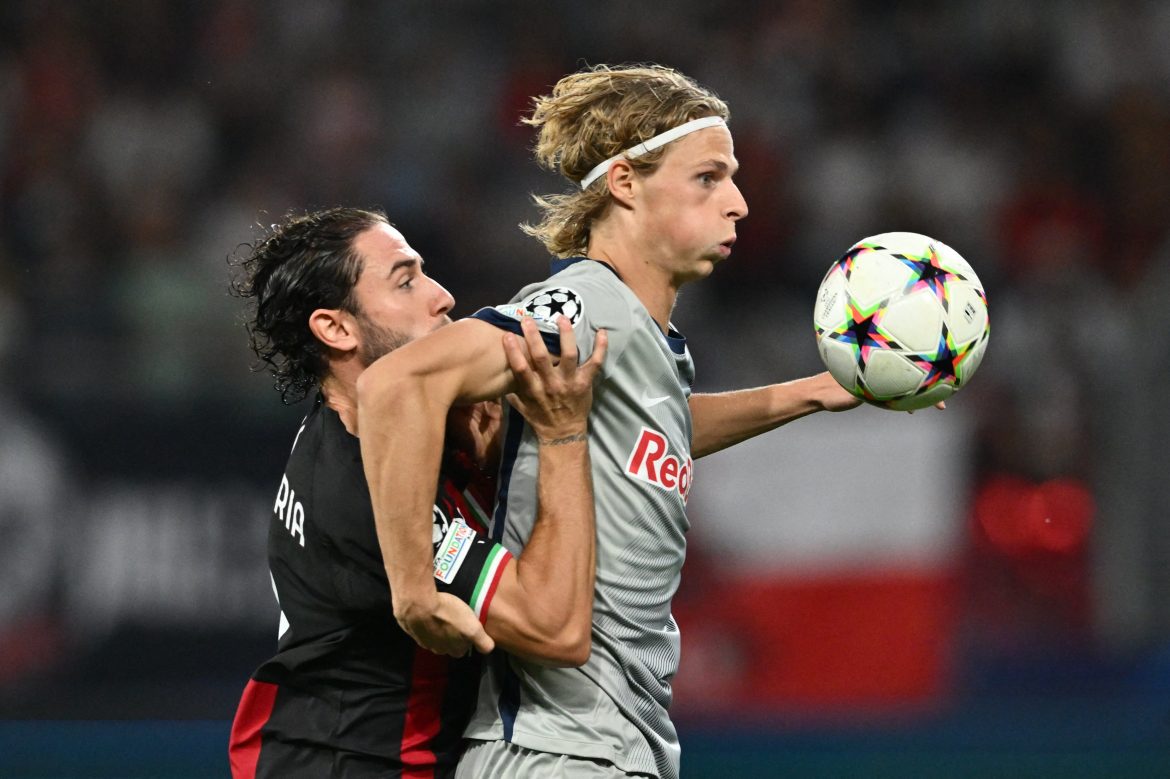 Daniele Longo has reported that while Kjaergaard was on Milan’s shortlist for the last two years, his performance against Stefano Pioli’s side was largely impressive for the Rossoneri and it made an impression on the club’s chiefs.

Milan have previously talked to the player’s entourage about the possibility of a move in the future and they learned that there is a possibility of the youngster heading to RB Leipzig following another season at Salzburg in the current campaign. Ricky Massara and Paolo Maldini were left quite impressed by the Danish teenager and this can lead to a concrete attempt from Milan in the next few months to try a potential move.

A path to Leipzig may already be well defined but Milan will try their best to derail that plan whenever they get a chance.