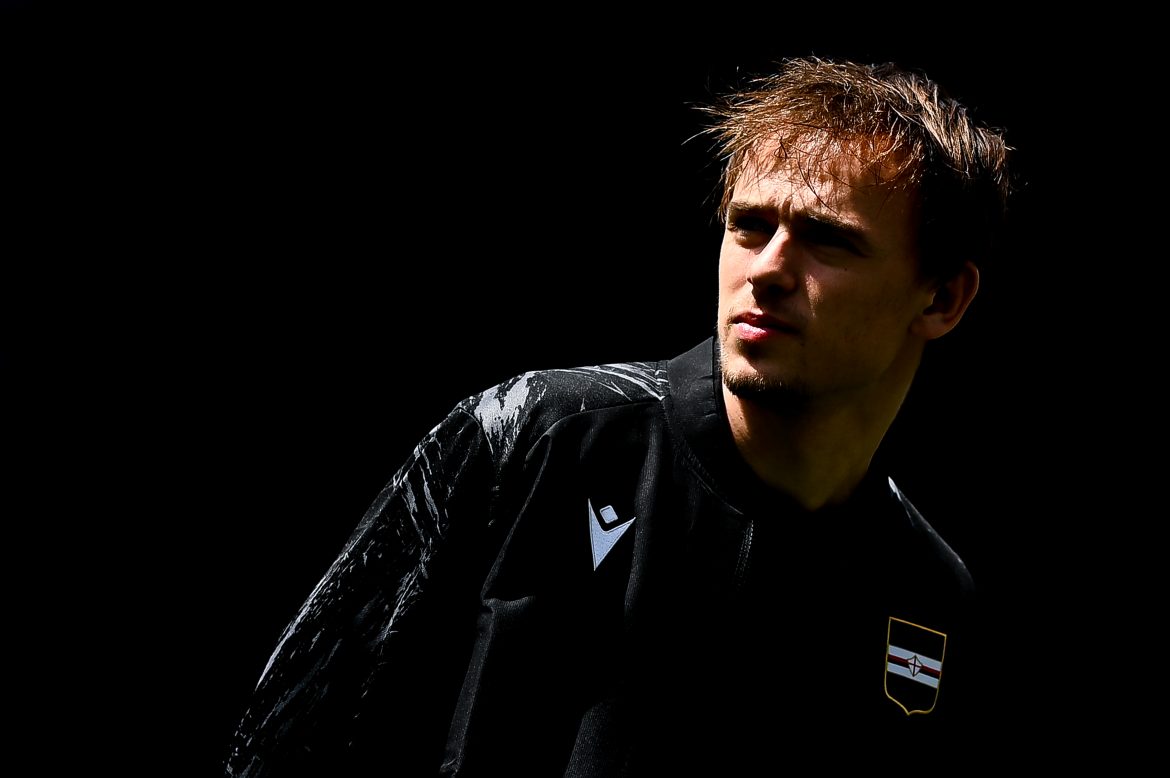 Sampdoria winger Mikkel Damsgaard is set to join Brentford and he will undergo a medical with the London-based club next week.

Sky Italia have provided an update about the situation of Damsgaard, claiming that the Dane is ‘very close’ to sealing a move to Brentford and the transfer is only days away now. He will undergo his medical at the Bees next week and following that, he will sign a contract with the side.

Documents between Samp and Brentford have already been exchanged and signed, with the player now ready to exit Italy after two years in Genoa.

In his first season at Sampdoria, Damsgaard scored two goals and racked up four assists in 37 appearances. Last season was a rough one, as he picked up a rheumatoid arthritis issue and was out for six months. He returned to action towards the end of the season and made four appearances under manager Marco Giampaolo.