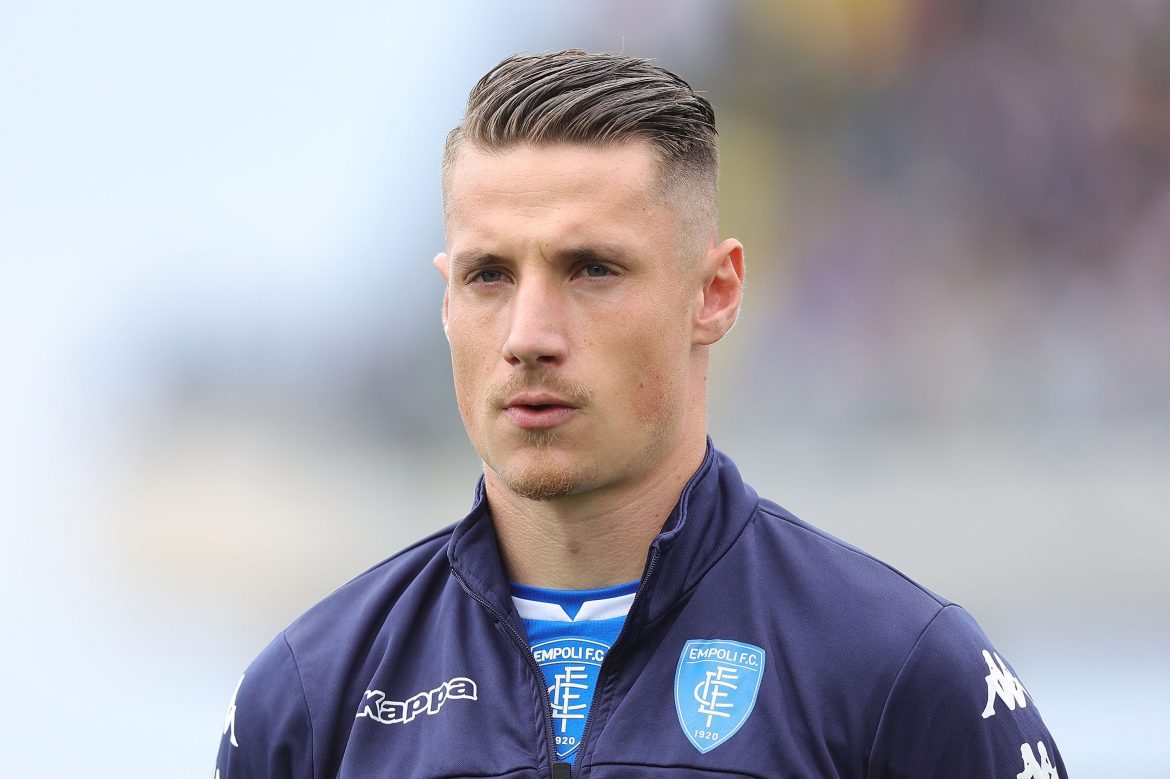 Sassuolo have identified Inter’s Andrea Pinamonti as a suitable replacement for Napoli‘s target Giacomo Raspadori amid this summer transfer window.

According to journalist Alfredo Pedulla, Sassuolo have reached an agreement with Inter for the signing of Andrea Pinamonti but are awaiting the sale of Giacomo Raspadori before completing a much-awaited transfer for the former Empoli striker.

The report further denotes that agent Tullio Tinti is playing a vital role in smoothening the process of Raspadori’s potential departure from Sassuolo.

The 22-year-old Italy international aspires to join Napoli to play in the Champions League this season.

On top of that, the salary, offered by Aurelio De Laurentiis, is three times higher than what he currently earns for the Neroverdi.

Tinti is working on closing the gap between the supply and the demand. He wants the parties to reach an agreement over Raspadori’s transfer for a transfer fee of around €35 million. He is also evaluating the inclusion of a counterpart in a potential deal.

The report anticipates that the deal for Raspadori will be completed sooner rather than later as Tinti is trying to find a solution that satisfies everyone.