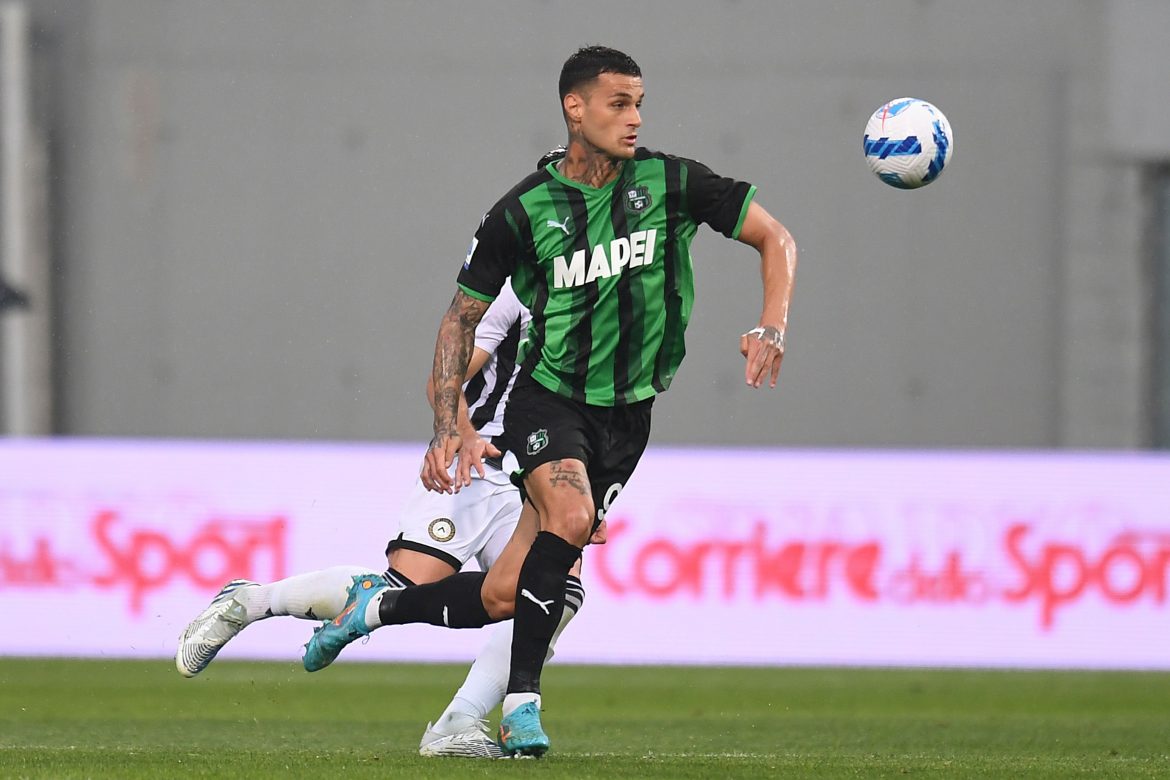 Sassuolo forward Gianluca Scamacca is set for West Ham United medical after the clubs reached an agreement of a €36 million fixed fee plus €6 million add-ons and a 10 per cent sell-on clause.

The saga has finally ended surrounding Scamacca with a ‘here-we-go’ coming from transfer expert Fabrizio Romano on Monday. David Moyes didn’t have any problems agreeing on personal terms with the 23-year-old striker who after his breakout season with the Neroverdi had his eye for Premier League football and is now set to realise his dream.

A recent update from Fabrizio Romano further stated that Scamacca is currently en route to London for completing his medicals and will sign his contract soon with the Hammers.

Despite having a few dry loan spells with PEC Zwolle, Ascoli and Genoa, the Italian striker rose to fame last season by scoring 16 goals in 36 league appearances, thus establishing himself as one of the most talented and prolific goalscorers in Europe.