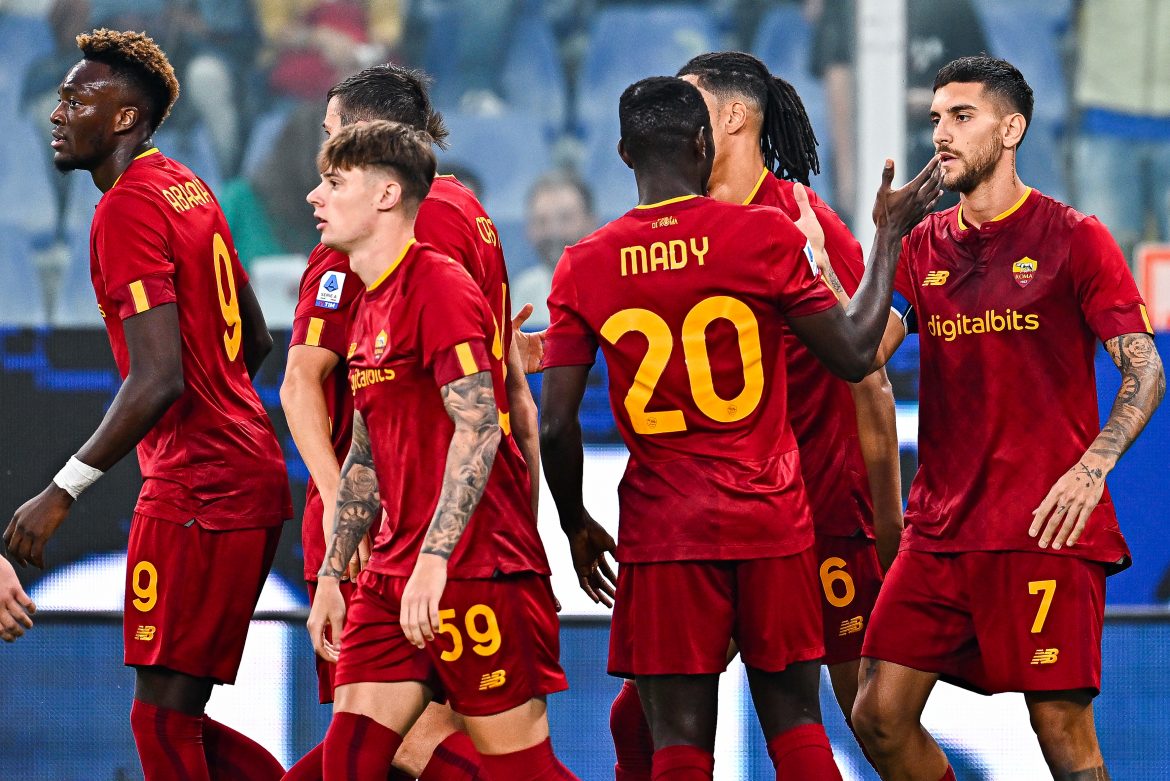 After going 1-0 up early in the match, Roma defended deep in the dying minutes to salvage a hard-fought win against Sampdoria.

Rejuvenated by the hiring of Dejan Stanković, Sampdoria hosted Roma in a packed Stadio Luigi Ferraris. In all, it was not a satisfactory start to the game for the home side, with the Giallorossi taking the lead in the 9th minute via a penalty buried by captain Lorenzo Pellegrini. The opener from the spot was the Italian’s first goal in Serie A this season.

Roma continued to hold their authority, but it was far from the organized bit of gameplay that one would’ve expected from Jose Mourinho’s men in the first half. Amid the attacks and counter-attacks, the first forty-five minutes of the game came to an end, with Pellegrini’s penalty proving to be the most decisive moment.

In the second half, Samp grew into the affair and started bothering the Giallorossi defence a bit more, especially down the flanks. But the equaliser never came, with Mourinho bringing in more defensive bodies to protect their narrow lead.

The Portuguese gaffer had the last laugh against his former protégé as Marco Di Bello blew the final whistle. Here are the player ratings from Roma’s 1-0 win over Sampdoria.