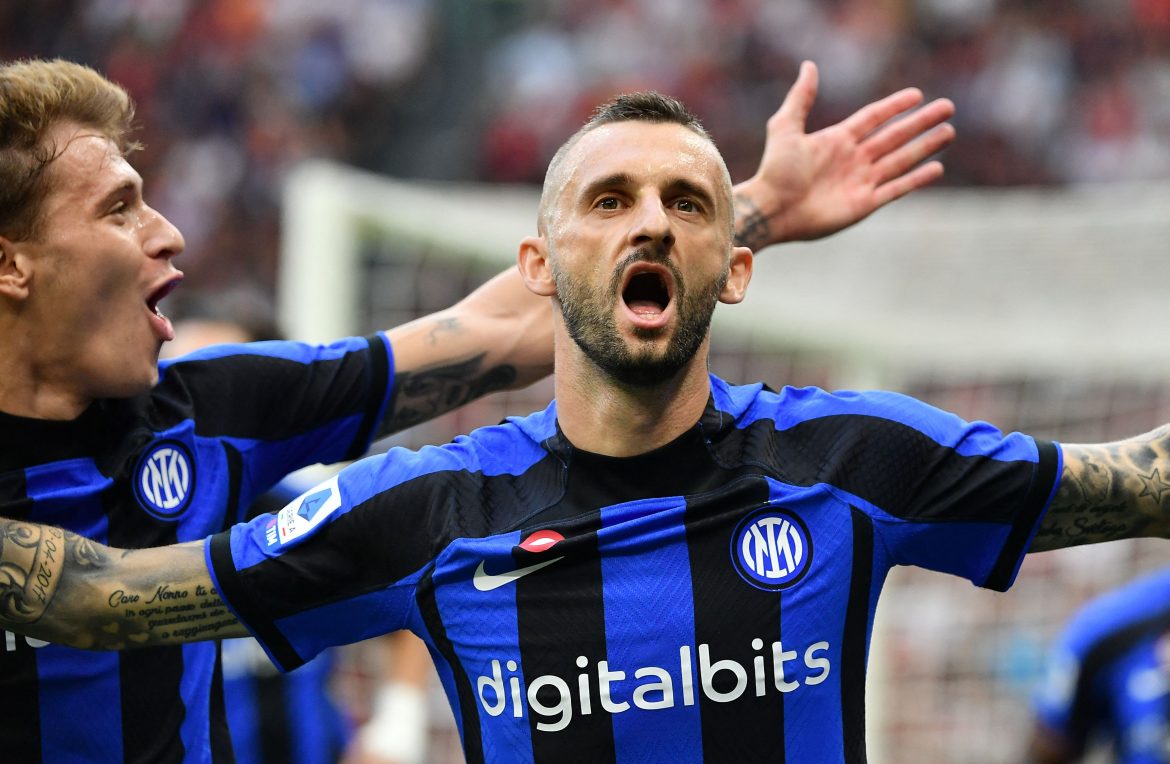 From a defeat in Derby della Madonnina in Serie A to a humbling at the hands of Bayern Munich in the midweek, Inter have endured a horrendous week this time. Now, they face another formidable challenge in the shape of Torino on Saturday evening.

Torino, who are now three points adrift of the league leaders Atalanta, are enjoying a one-point lead over the Nerazzurri. Given the current form of Simone Inzaghi’s men, it would not be a surprise to see them struggle against a well-oiled Torino side.

In recent meetings, Inter have indeed struggled to beat Torino. The last time when these two teams met in March 2022, Inter could only manage to salvage a 1-1 draw. While the Piedmontese side’s only setback this season has come against Atalanta, Nerazzurri lost six points against two of the seven sisters, namely Milan and Lazio.

Romelu Lukaku is still out for Inter. Samir Handanovic could return in goal. The midfield should evolve around Nicolo Barella, Marcelo Brozovic, and Hakan Calhanoglu.

Aleksei Miranchuk and Samuele Ricci remain the absentees for Torino. Matteo Paro will take charge of the team as the club awaits the complete recovery of Ivan Juric, who is currently suffering from pneumonia.

Torino’s gradual improvement since the arrival of Juric has been exemplary. Perhaps the time has come when they need to show whether they possess the capabilities to shock one of those Italian big boys.