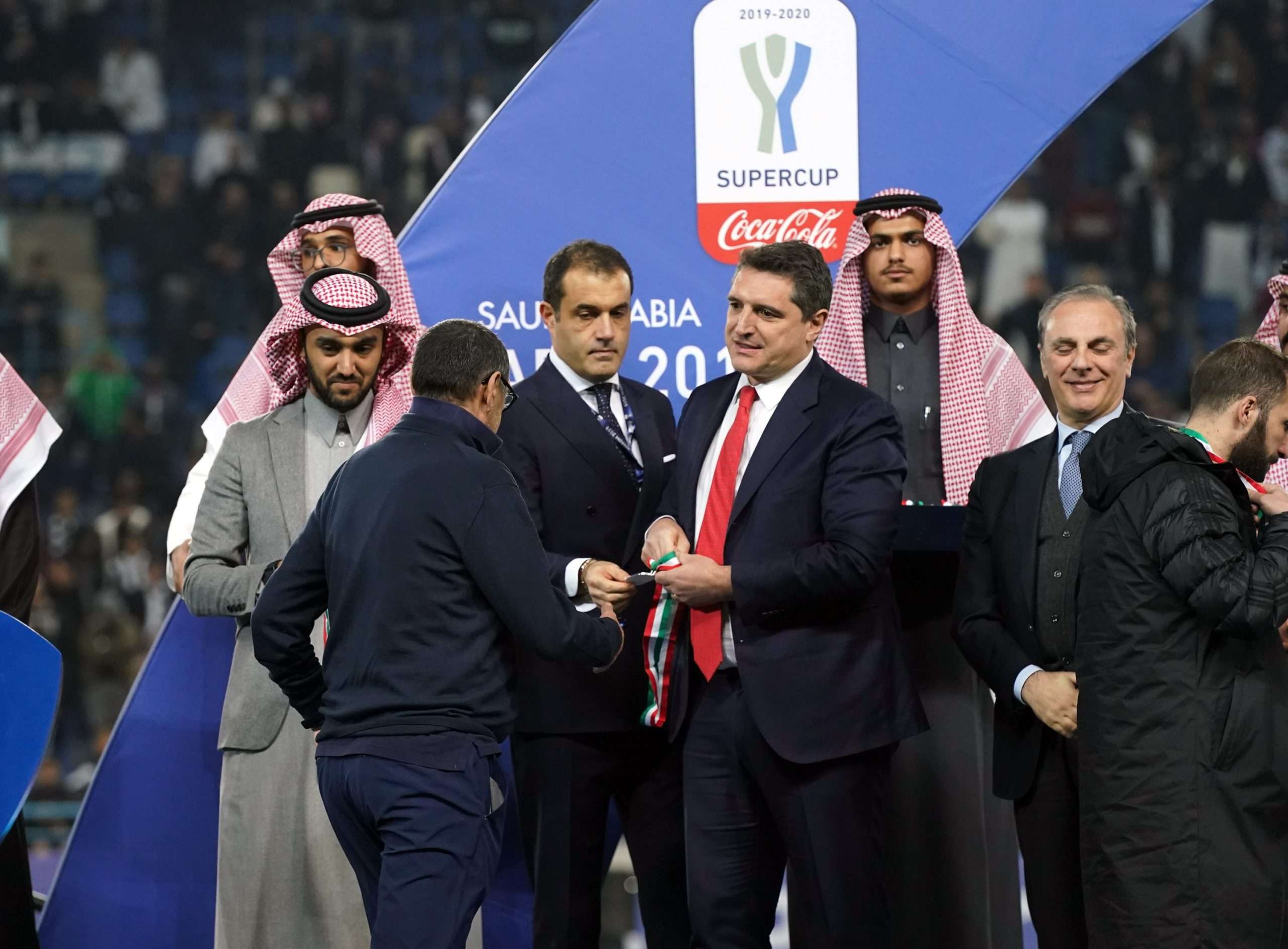 Serie A have drawn up plans to play the league in the United States when the World Cup will be going on later this year.

Marco Conterio has reported that with a Serie A office now open in the USA, closer ties are now expected to be formed between the two parties. Luigi De Siervo and the Marketing Director Michele Ciccarese returned from New York yesterday after they understood the idea of taking the 20 Serie A sides to the United States when the FIFA World Cup will be going on. They want the tournament in the US to be played with the players that will not take part in the FIFA World Cup.

Both De Siervo and Michele Ciccarese took an idea of whether the idea is feasible by talking to potential sponsors and broadcasters who can help in making the tournament possible.

Andrea Butti, the Head of Competitions of the Serie A, told TMW: “We are in an embryonic phase, we are studying this project that we have on the table for a couple of months. It is not an impromptu thing.”

Serie A are planning for a 20-team tournament, confirmed Butti, and they want it to have a pre-season for some days, before playing a group stage and then a knockout format.

Roma boss Mourinho on Zaniolo amidst Juventus rumours: “One of ours till 2024.”

Roma boss Mourinho after Zaniolo’s disallowed goal: “I don’t want to talk about it.”