Serie A legend Maradona’s children: “Lawyers restricted him and supplied him.” 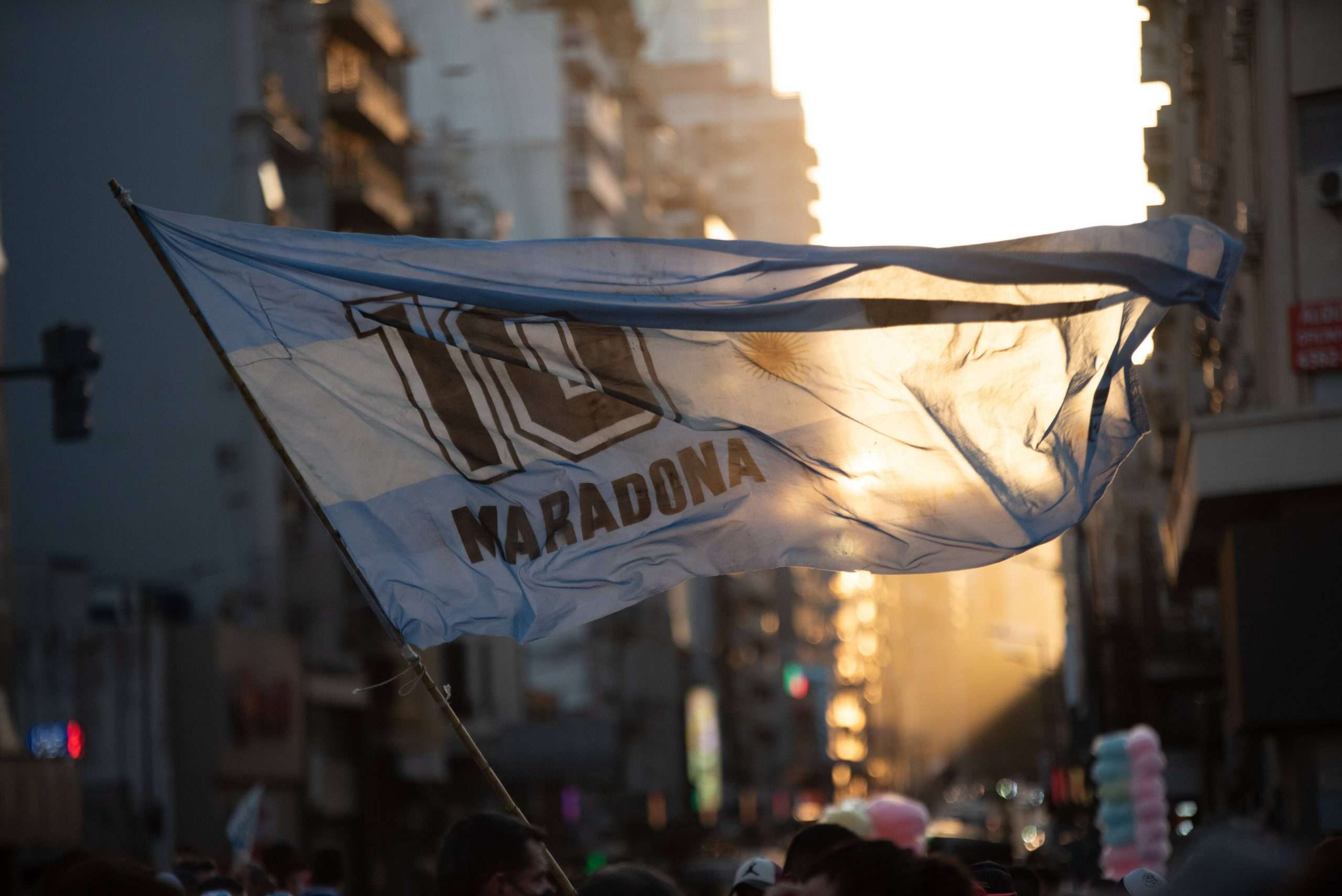 The children of Serie A and Napoli legend Diego Maradona have revealed that the lawyers of the former player restricted him from making contact with family and even supplied him with drugs and alcohol.

Maradona’s children posted an update about an ongoing investigation on the Argentine’s official Facebook page and they provided some details about the findings of the investigation, which has pointed towards the role that the lawyers played in deteriorating Maradona’s health.

In practice, according to the children of the champion, Maradona could only be seen by people authorised by Morla. The claim is that Morla and his people ‘psychologically manipulated’ Maradona and supplied him with drugs and alcohol and created a situation of addiction.

Maradona was not even allowed to make phone calls and maintain contact with the outside world and this went on from July 2020 to November 2020.

Juventus could take advantage of Donnarumma’s situation at PSG