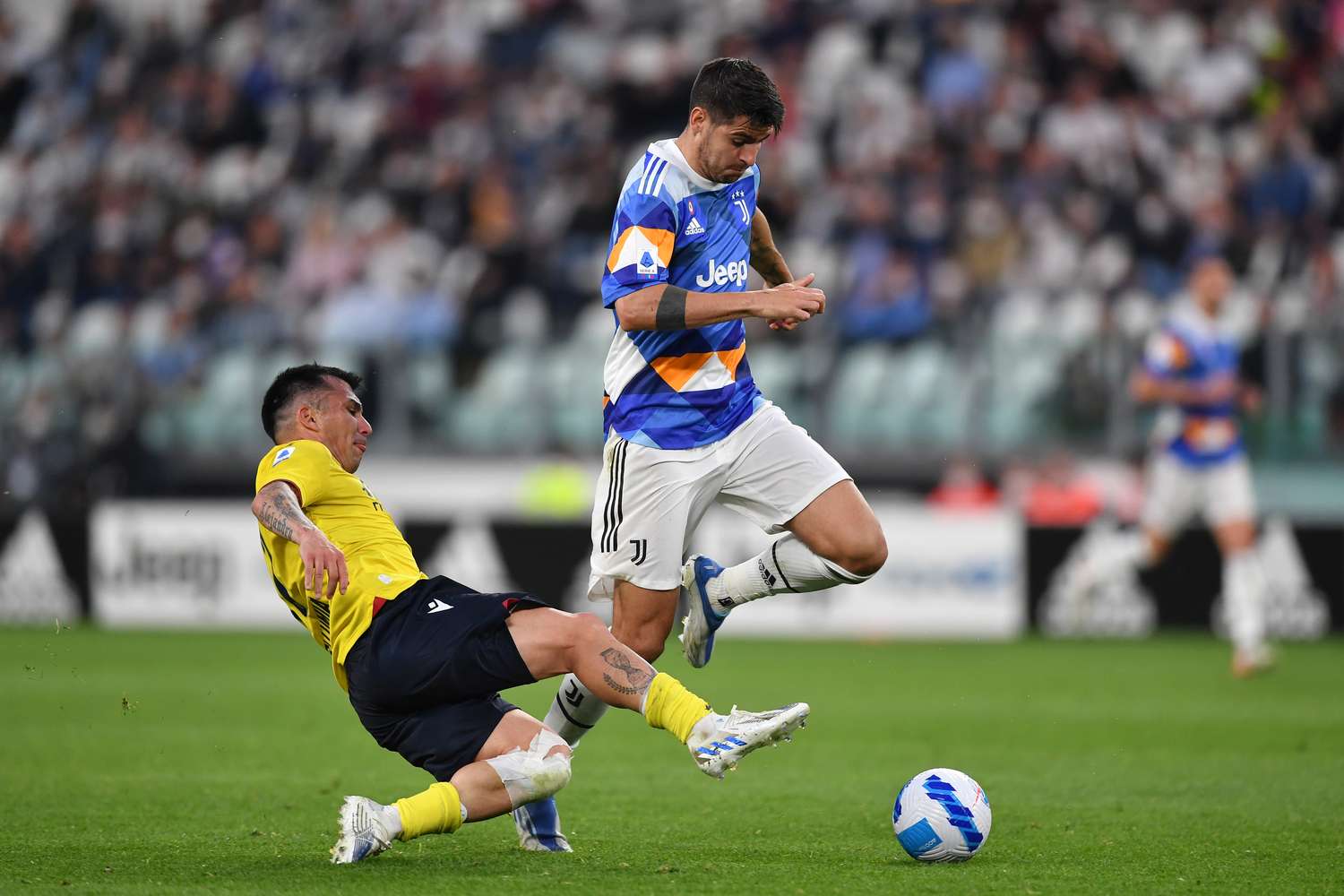 It took a monumental effort from the nine-man Bologna side to halt a full-fledged Juventus.

In an attempt to strengthen their claim on next season’s Champions League, Juventus hosted Bologna in what was previously considered a winnable fixture for Bianconeri on Saturday. But the Allianz Stadium went completely berserk as Marko Arnautovic opened the scoring in the 52nd-minute of the game.

A dogged defensive display from the entire Bologna side had kept Juventus’ attacking fluency at bay until the 84th minute of the game when Adama Soumaoro and Gary Medel received the marching orders from the referee. When the former was sent off for an illegitimate tackle on Alvaro Morata, the latter saw the face of red for his overenthusiastic gripe to the on-field referee in the aftermath of the first red card.

Morata’s overhead kick turned out to be an assist for Dusan Vlahovic, who headed the equaliser in the 91st minute of the game. Despite the referee allowing an added time of eight minutes, Juventus failed to take advantage of the occasion against a nine-man Bologna side.

The result has indeed come as a shock, with Juve now sitting at the fourth position with 63 points from 33 games. The Old Lady is being chased by Jose Mourinho’s Roma, Vincenzo Italiano’s Fiorentina, and Maurizio Sarri’s Lazio in the race for that fourth spot.

Here are the player ratings from Juventus’ 1-1 draw against Bologna.