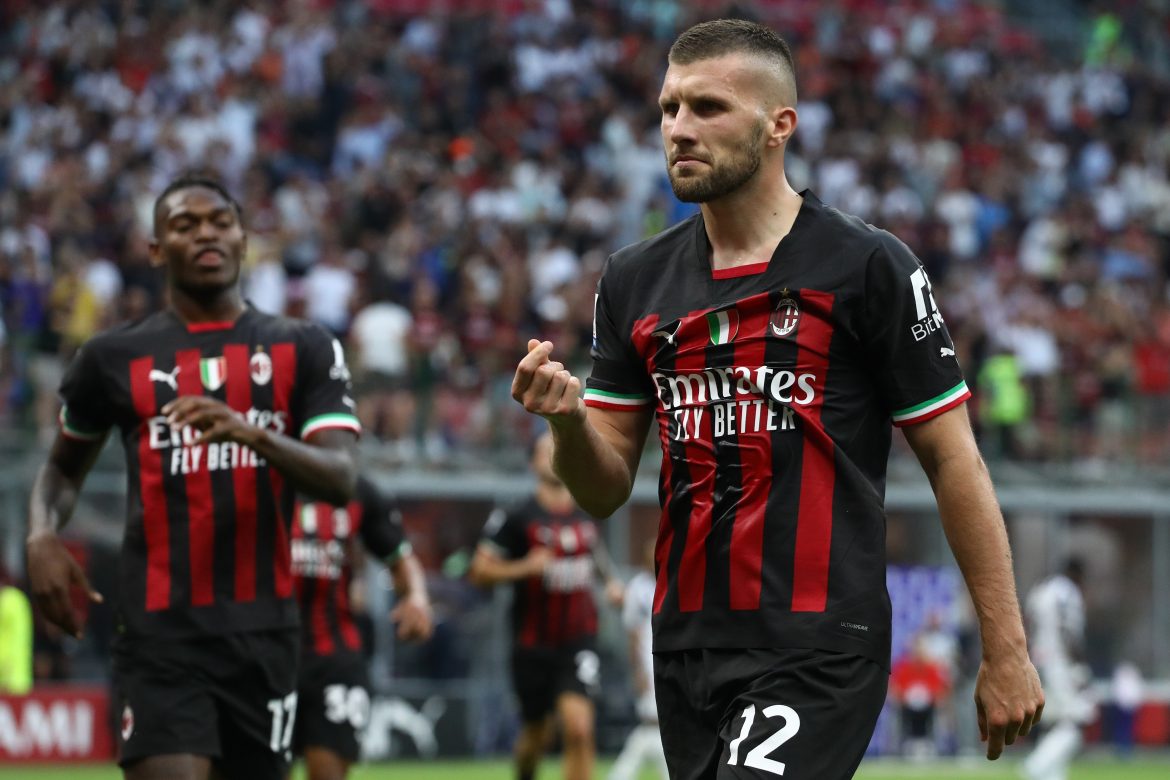 Overcoming the repeated drawbacks, Milan made a flying start to their new Serie A campaign, beating Udinese on a 4-2 scoreline.

It was anticipated to be an intriguing curtain-raiser between Milan and Udinese. However, it was unforeseen that the Udine side would make such a scintillating start to the game against the current holders of Scudetto.

A packed San Siro went shell-shocked when Rodrigo Becão drew the first blood from Gerard Deulofeu’s delivery in the second minute of the first half. Brandon Soppy’s challenge on Davide Calabria handed Milan a penalty kick, which was shrewdly converted by Theo Hernandez in the 11th minute of the game.

Four minutes later, Ante Rebic extended the lead for the Rossoneri, with Davide Calabria pocketing the assist for the goal. Just before the half-time whistle, Adam Masina equalised and sent the hosts to the dressing room with no advantage on the scoreline.

Stefano Pioli’s men came into the second half with towering motivation. Another early goal for Milan, this time from the boots of Brahim Diaz, saw the home side take the lead for the second time in the match. Udinese’s bewildered defence once again found themselves in a miserable state as they allowed the former Manchester City man the time to pounce on the ball and sneak it into the back of the nets.

Despite Udinese threatening the Rossoneri defence with their pacey counter-attacks on several instances, Milan got success in getting the next goal as Rebic amassed a brace. Here are the player ratings from Milan’s first victory of the Serie A 2022/23 season.