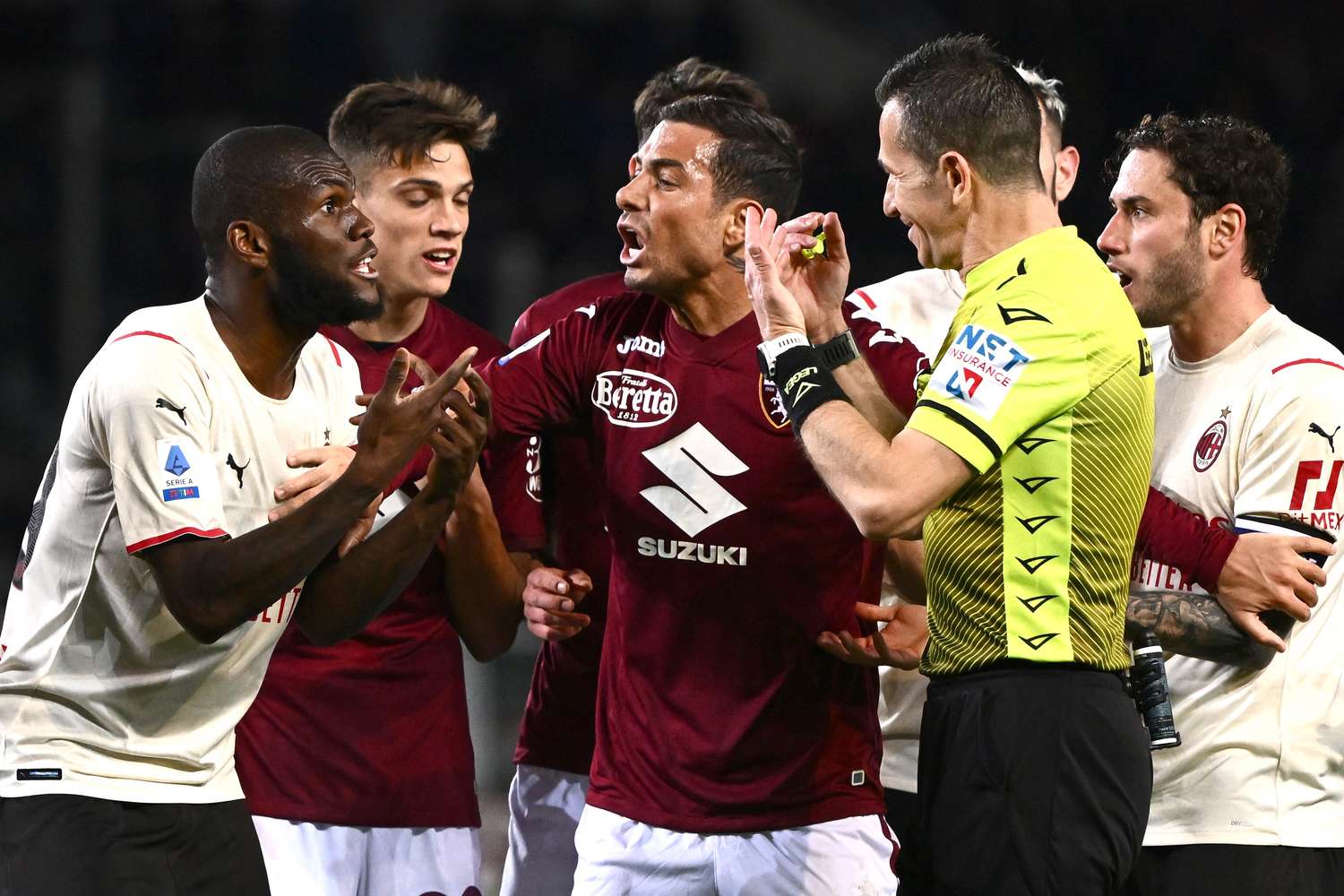 Both goalkeepers starred as Milan shared the spoils with Torino on Sunday evening.

Milan were held onto another goalless draw as their misery in terms of scoring goals continued to mar their hope for the Scudetto this season. On Sunday evening, Torino hosted a Milan side disjointed by several injury issues.

The away side was missing senior centre-backs like Simon Kjaer and Alessio Romagnoli, but it is the frontline where they lacked the quality despite Stefano Pioli naming a prominent trio of Olivier Giroud, Rafael Leao, and Alexis Saelemaekers.

Etrit Berisha came to rescue Torino on several occasions as Mike Maignan had to make some flying saves to match his Albanian counterpart. In all, it was a night of defensive solidity—married with something outstanding instances of goalkeeping—at both ends on Sunday.

Consecutive goalless draws in Serie A have not only given birth to concerns over the team’s productivity in front of the goal but also put Milan’s title hopes in danger. Here are the player ratings from the game.