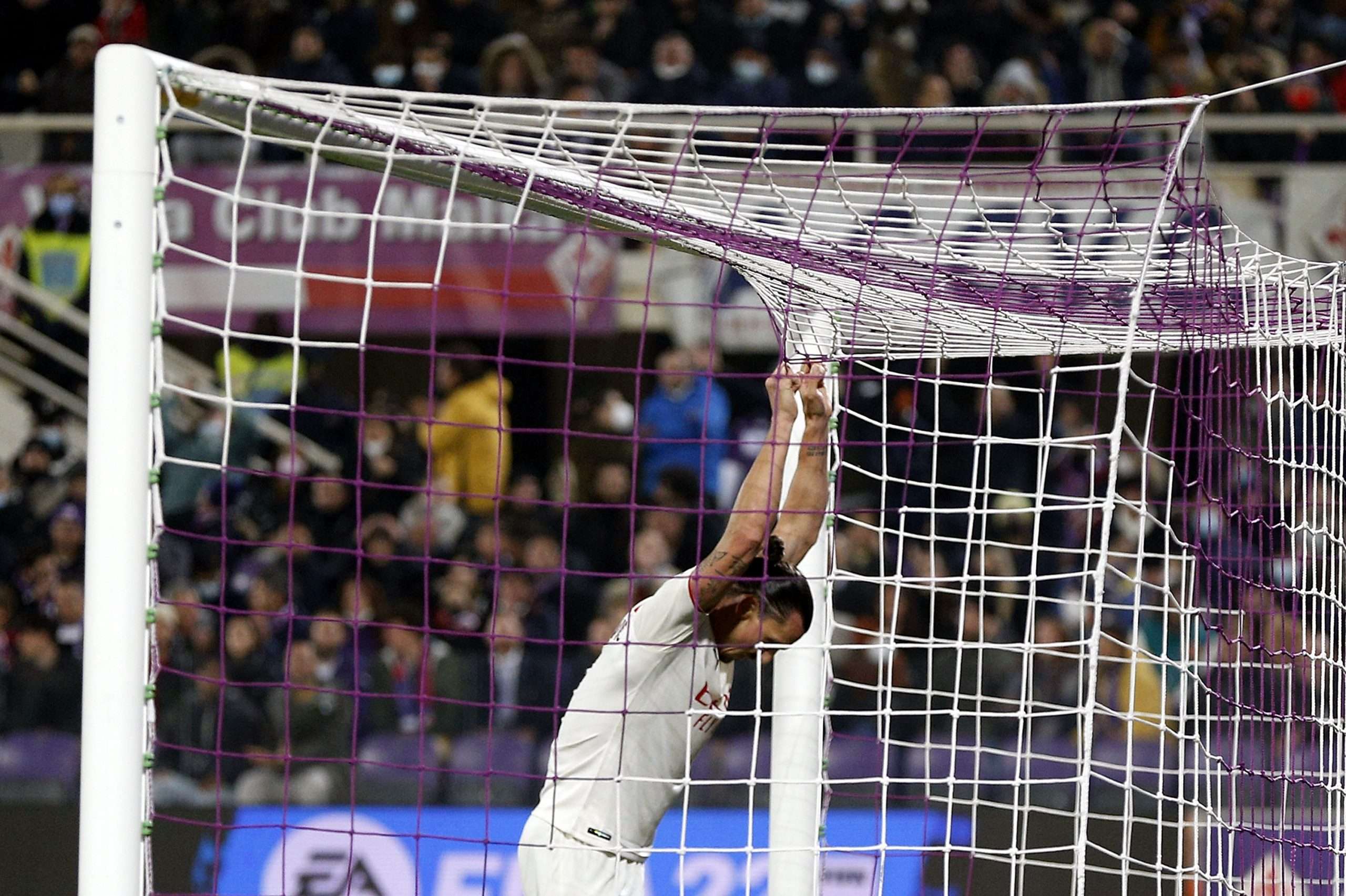 Milan lock horns with Fiorentina in what is considered the most anticipated encounter of the latest round of fixtures in Serie A.

With Inter dropping points against Bologna last weekend, Milan have got an unprecedented lead in the title chase. With 74 points from 34 matches, the Rossoneri stand atop the points table. If they win the rest of the games, they will kiss the Scudetto at the end of the 2021/22 season.

But Fiorentina will attempt that their rivals from Milan fail to clinch the title at the end of the season, and even if they do, La Viola would not want to sacrifice themselves to forge Milan’s route to the league title.

Coach Vincenzo Italiano has other ambitions—including the one of playing in Europe next season. But losing to Salernitana last time, they have drifted behind other candidates such as Lazio and Lazio. Winning on Sunday will keep them within the touching distance of next season’s UEFA Europa League.

Simon Kjaer and Alessandro Florenzi are the long-term absentees for Milan. Zlatan Ibrahimovic’s return to action could be a huge plus point for the Rossoneri. Whether or not the Swede makes the starting line-up for Milan remains to be seen. Bennacer has recovered from his knock but could start on the bench against Fiorentina.

As for the visitors, Gaetano Castrovilli will miss the game. Krzysztof Piatek could once again start the game from the bench, with Italiano evidently preferring Cabral to the Polish international.

In terms of the recent form, Fiorentina has lost their last two games. On the other hand, Milan are on a 12-match unbeaten run in Serie A. Playing at San Siro could be a massive boost to Stefano Pioli’s side. On Sunday, even a draw could prove to be a significant result for La Viola.