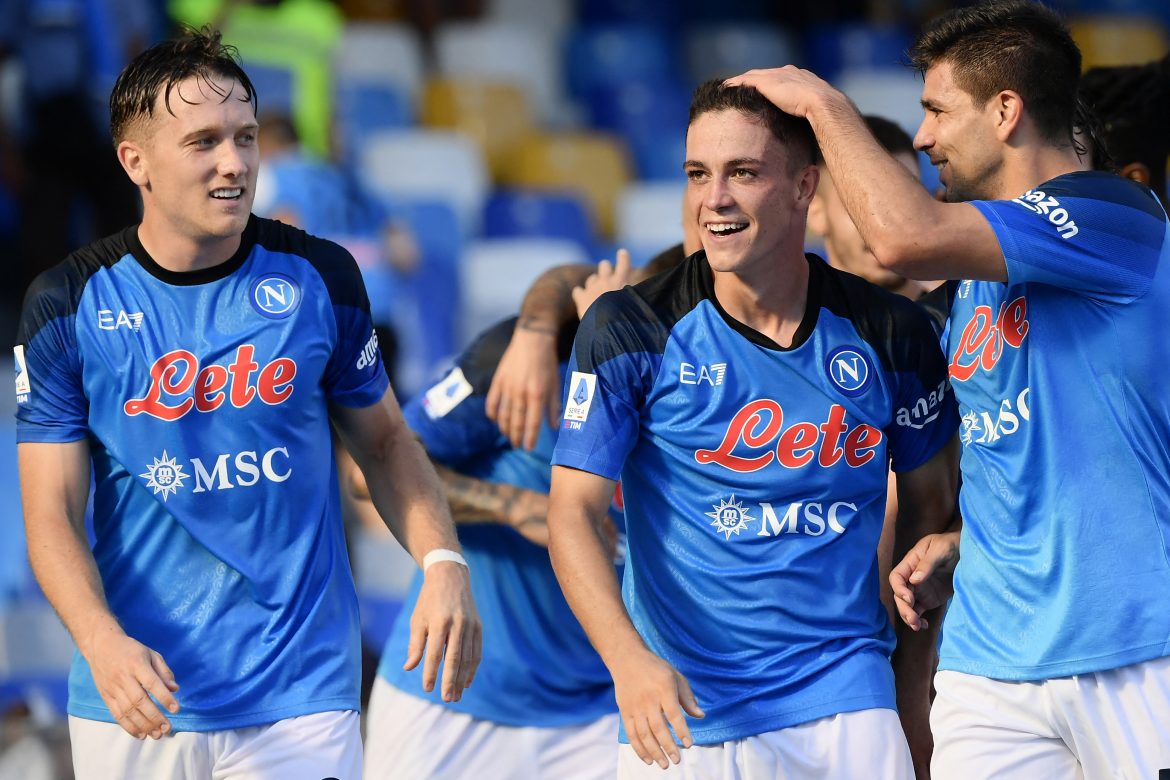 Serie A points table has started getting into its natural shape after the havoc of the early fixtures, with table-toppers Napoli hosting a formidable Torino in the eighth round of Serie A fixtures on Saturday.

Still unbeaten across all competitions, Napoli are seemingly brimming with confidence ahead of the restart on the back of the international break. The status of their shortcomings in the 2022/23 season remains unknown, while Torino, despite making a phenomenal start to the domestic campaign this season, have suffered two defeats on the trot.

Napoli are still without Victor Osimhen, who has already missed five matches in the new season for Luciano Spalletti’s side due to a biceps femoris muscle injury. It would be interesting to see whether the manager decides to go with Giovanni Simeone or opts for an in-form Giacomo Raspadori.

Samuele Ricci remains a doubt for Ivan Jurić’s team, owing to his muscular issues. Among the absentees, there are Simone Edera, Mërgim Vojvoda, and Pietro Pellegri. Antonio Sanabria, Nikola Vlasic, and Aleksey Miranchuk are expected to start the game up front for Il Toro.

Torino, currently ninth in the points table, will have an opportunity to surpass their inter-city rivals Juventus with a win over Napoli on Saturday. The gap of points between the Partenopei and Torino, however, stands at seven. In front of the home crowd, Spalletti would want nothing more than those valuable three points.