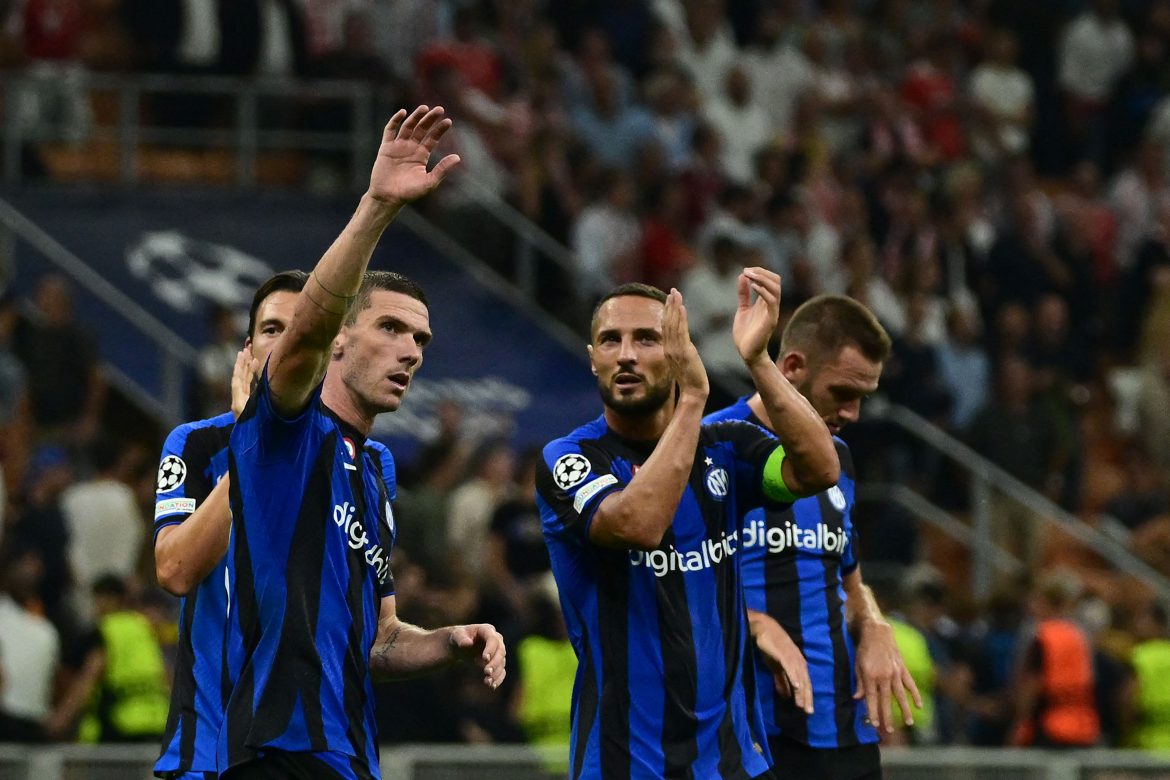 In this weekend’s “clash of titans”, Inter host Jose Mourinho’s Roma on Saturday evening in an affair where both teams will be hoping to get some rhythm back after their recent setbacks.

If a comparison is drawn between Roma and Inter, there may not be much to separate these two in terms of sheer footballing quality on the field and their lacklustre results in recent weeks. In their last five games, Roma have lost twice, whereas the Nerazzurri have succumbed to defeat thrice in the same number of matches.

On loan from Paris Saint-Germain, Georginio Wijnaldum remains a long-term absentee for Roma, who will also be without their right-back Rick Karsdorp for the mega encounter on Saturday. Zalewski could come in and replace Zeki Çelik in the starting line-up for the Giallorossi. Paulo Dybala has joined the group after coming back from injury and should start the game at the weekend.

As reported previously, Romelu Lukaku will not make the matchday squad for Inter, with his recurring injury issue keeping him on the sideline longer than initially expected. Summer signing Kristjan Asllani could replace injured Marcelo Brozovic in the defensive midfield position.

Both teams need the win, but perhaps Inter’s urgency is the most notable one here, with rumours of Simone Inzaghi’s last dance with the Nerazzurri hovering around his future. Mourinho’s plan would make the job easy for the Inter managers keenly monitoring the former Lazio boss’ movements from the top. However, with San Siro being the host, it should be difficult for Mourinho’s men to overcome the challenge.