Serie A PREVIEW | Roma vs Atalanta 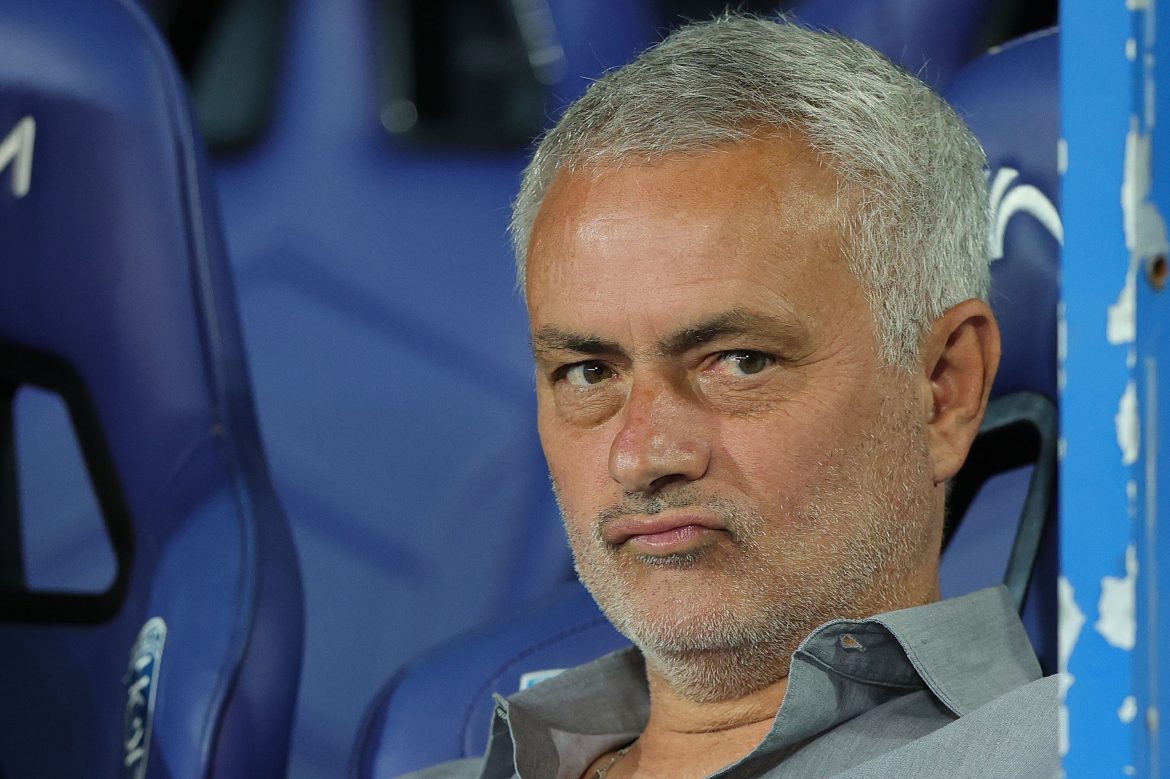 A packed Stadio Olimpico will witness the unfolding of a clash between two dark horses of this Serie A 2022/23 season, with Roma taking on Atalanta.

After two consecutive defeats across all competitions, the Giallorossi have managed to get back to the winning ways as Jose Mourinho’s men beat Empoli in Serie A last weekend and HJK in a Europa League clash in the midweek.

Not playing in any European competition this season has somewhat helped Gian Piero Gasperini’s side retain the flow of a fantastic start to their league campaign as La Dea stay unbeaten in Serie A thus far.

The hosts of Sunday’s game are missing a few significant names, with Georginio Wijnaldum remaining a long-term absentee for the Giallorossi. While Mourinho has got Nicolo Zaniolo back from his shoulder injury, Marash Kumbulla, Stephan El Shaarawy, and Nicola Zalewski still remain on the sideline. Rick Karsdorp has sustained a knee injury that will require surgery.

Ahead of their visit to the Italian capital, Atalanta are facing some fitness issues. Though, it should be Luis Muriel getting the nod over Rasmus Winther Højlund. Among the absentees for the visitors, there are Berat Djimsiti, Duván Zapata, Davide Zappacosta, and Simone Muratore.

La Dea have not beaten Roma in their last three league meetings. But considering the current form of Gasperini’s men, it will not be considered a shock if they end up putting misery on Mourinho’s shoulder.

Serie A PREVIEW | Milan vs Napoli