Serie A PREVIEW | Sampdoria vs Roma 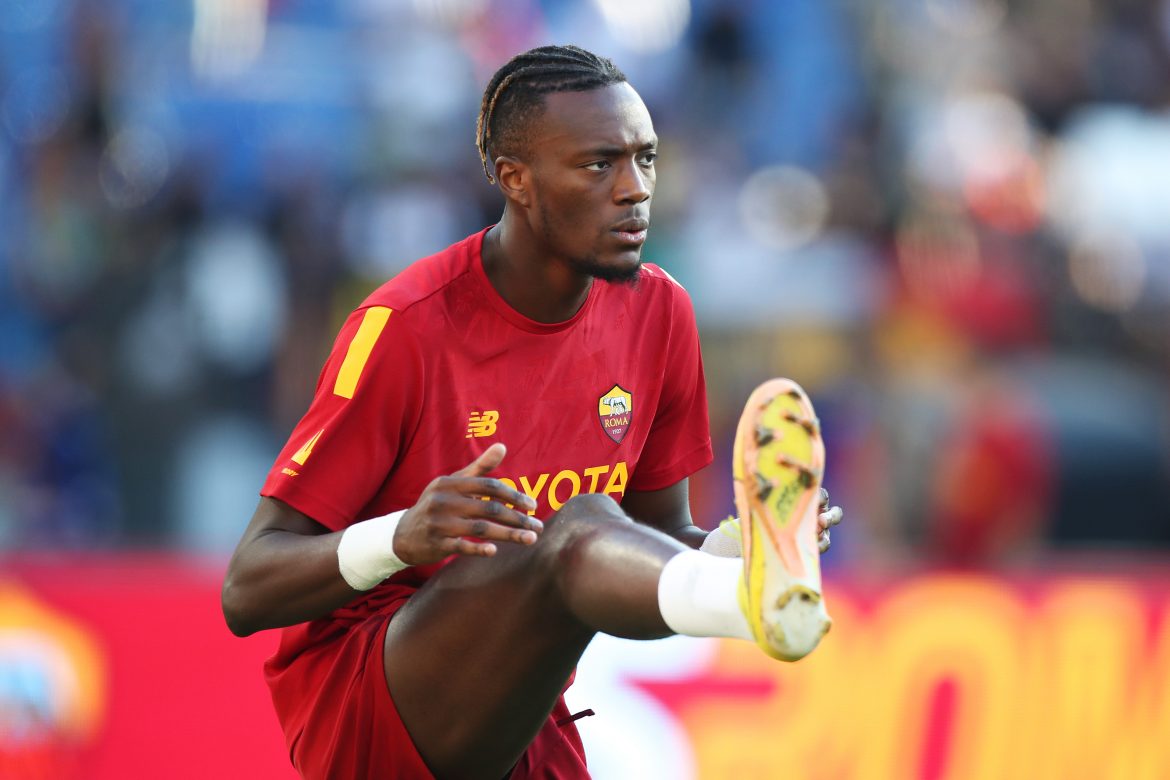 After their draw against Real Betis in the Europa League, Serie A action returns for Jose Mourinho’s Roma who will look to make it three league wins in a row and brush off their demoralising form from European competition while under new manager Dejan Stankovic, Sampdoria goes in search for their first win of the season.

Sampdoria could only pick up a point from their last match against Bologna. They conceded early in the 32nd minute but the Blucerchiati equalised through Filip Duricic in the 72nd minute and earned their third point of the season in 9 matches. New manager Dejan Stankovic who was a member of Jose Mourinho’s 2010 treble-winning squad with Inter will reunite while the Serbian will attempt to out-master his former boss.  Sampdoria have not won a single Serie A match since May 2022 and they are enduring their second-longest winless streak in the competition.

The Giallorossi has a perfect chance to topple both Udinese and neighbourhood rivals Lazio in the league standings after both of them settled for a goalless draw in their matchup. Despite their woes in Europe, Roma have fared well in the Serie A so far and Jose Mourinho knows that a win against Sampdoria will set his side up nicely for a potential top-four outfit while providing pressure on their rivals. The Roman outfit holds a good record against Sampdoria against whom they have remained unbeaten in their last 6 meetings. No doubt, Roma are the favourites in this fixture against the 20th-placed team who are still winless in the Serie A.

For Sampdoria, Jeison Murillo picked up a hamstring injury last week and is set to be on the sidelines for their upcoming fixture.

New signing Harry Winks will have to wait for his Serie A debut but he has returned to training after recovering from an injury.

Roma will be without the services of Paulo Dybala, Zeki Celik and Georgino Wijnaldum who are out with long-term injuries.

Nicolo Zaniolo is back for Jose Mourinho’s side. Tammy Abraham is expected to start from the bench with Andrea Belotti getting the nod to start.

Agent on Zlatan Ibrahimović’s plans after retirement: “He doesn’t know yet”