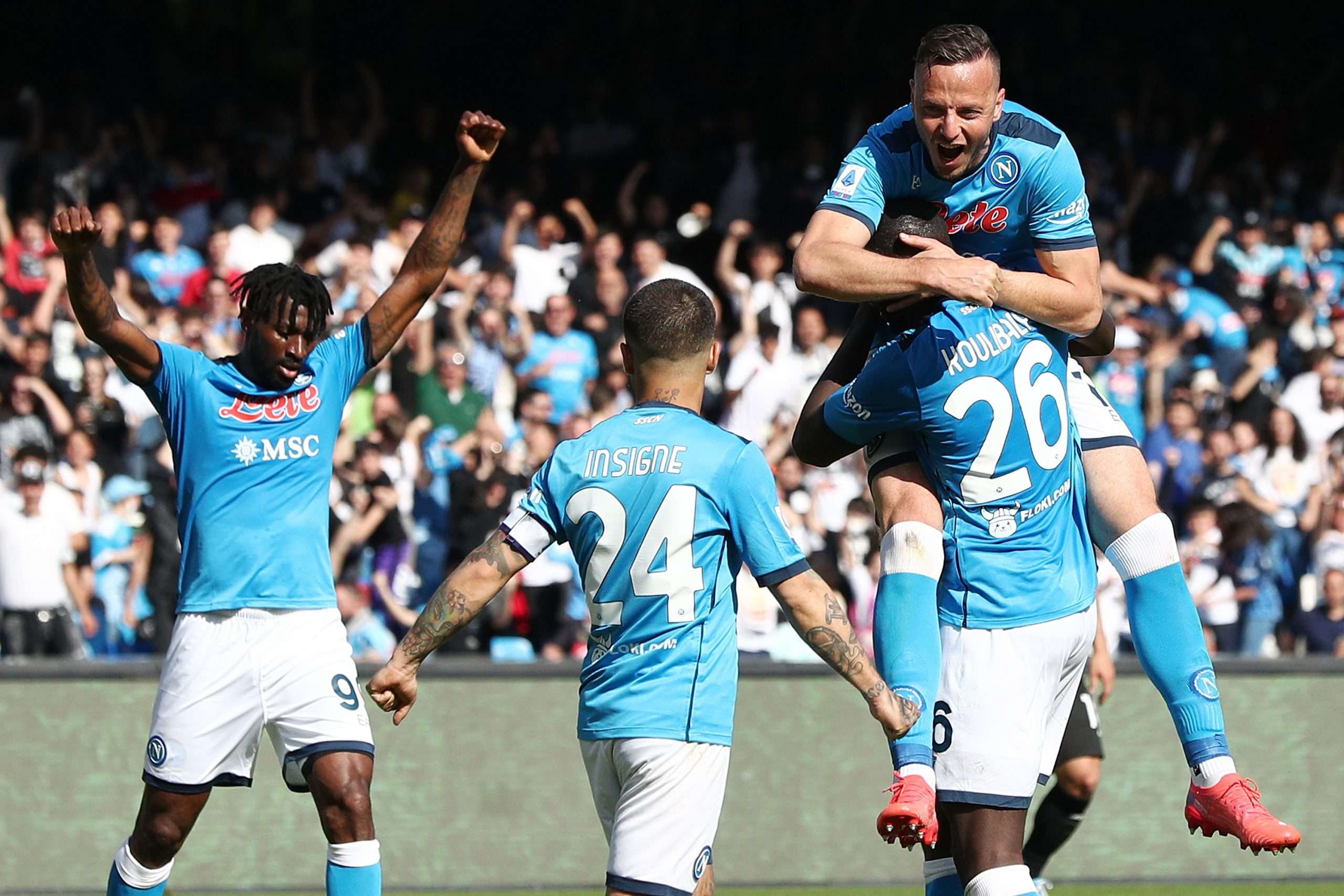 Torino would want to end the season in the top half of the points table, with Ivan Jurić’s men hosting Luciano Spalletti’s Napoli in an early encounter on Saturday.

The situation could have been much more complex and promising for the Naples-based side if they had not dropped that many points against winnable oppositions so carelessly. But thanks to that, they are no more a Scudetto aspirant. But their recent success saw them put six past a sorry Sassuolo the other week. Should they, guided by Spalletti, continue to retain that mood, Jurić’s troop could be in for a long matchup.

Juric’s men have not lost a game in Serie A since getting a narrow 1-0 setback against Genoa, setting a five-match unbeaten run in the domestic circuit. Torino were recently involved in an entertaining 4-4 draw against Atalanta. On the other hand, the Parthenopeans have lost two of their last five Serie A fixtures. But with the onus of the Scudetto race eased off their shoulders, Napoli should play their game with the utmost freedom. And that’s when they become the best version of themselves.

The recent form (in the last five games in Serie A)

Torino have several absentees, including players such as Antonio Sanabria, Magnus Warming, Mohamed Fares, and Simone Zaza. Sasa Lukic has joined the injured ones on the sideline as he will be serving his suspension against Napoli on Saturday.

Boosted by the return of Di Lorenzo at the right-back spot, Napoli have no such issue. The spectators could see Osimhen and Insigne playing in tandem once again to lead Napoli’s attack.

Napoli are better than Torino on paper. But with Ivan Juric’s men playing in front of their home fans, it could be a feisty affair. And feisty affairs often end in a stalemate.

Ex-Roma vice president on Mourinho: “I’ll take Dionisi any day of the week.”