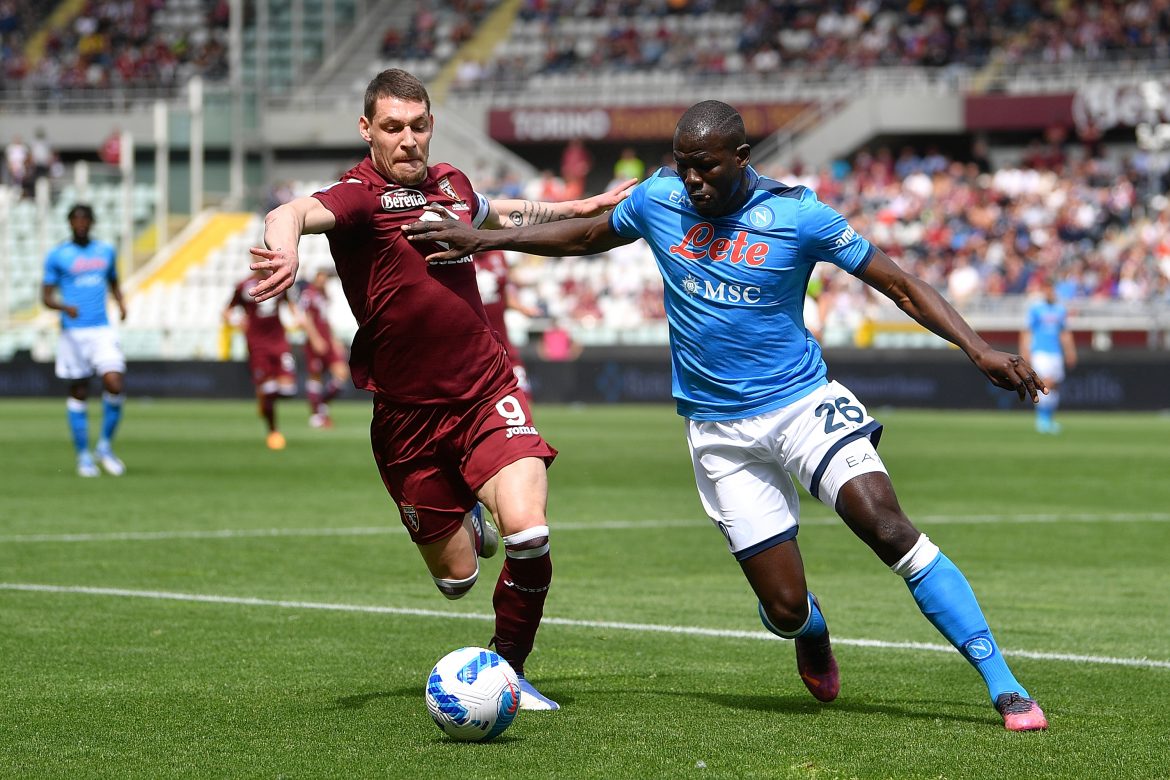 Napoli manager Luciano Spalletti has stated that Kalidou Koulibaly can’t be sold in the summer amidst links with a move to Barcelona.

Aurelio de Laurentiis had recently stated in an interview at an event that the Senegalese defender can’t be forced to stay at Napoli and he could leave if he really wants to.

Spalletti spoke to reporters at a press conference recently and he gave his views on the future of Koulibaly, with both Barca and Chelsea linked.

“Last year too there was talk of the possibility of many transfers, but then it didn’t happen, only those with expiring contracts went away. Let’s try to pretend – both you (the journalist) and I, that our team has Koulibaly: what would you do? Would you be chained? I already did it last year. For me he is not transferable, because he is one of those players who are always available to help everyone, one of those who has the ability to put his hand where it is needed even when the level of the game rises.

“Koulibaly becomes strong and big according to the need. He likes to give a little bit more than the opponent. If he finds a strong opponent, he goes even further. For me he cannot be sold. Also because we want to play another important championship.”

Despite Napoli failing to win the Scudetto this season, Koulibaly has impressed for the club at the back. He has made 26 Serie A appearances while also scoring three times for the club.