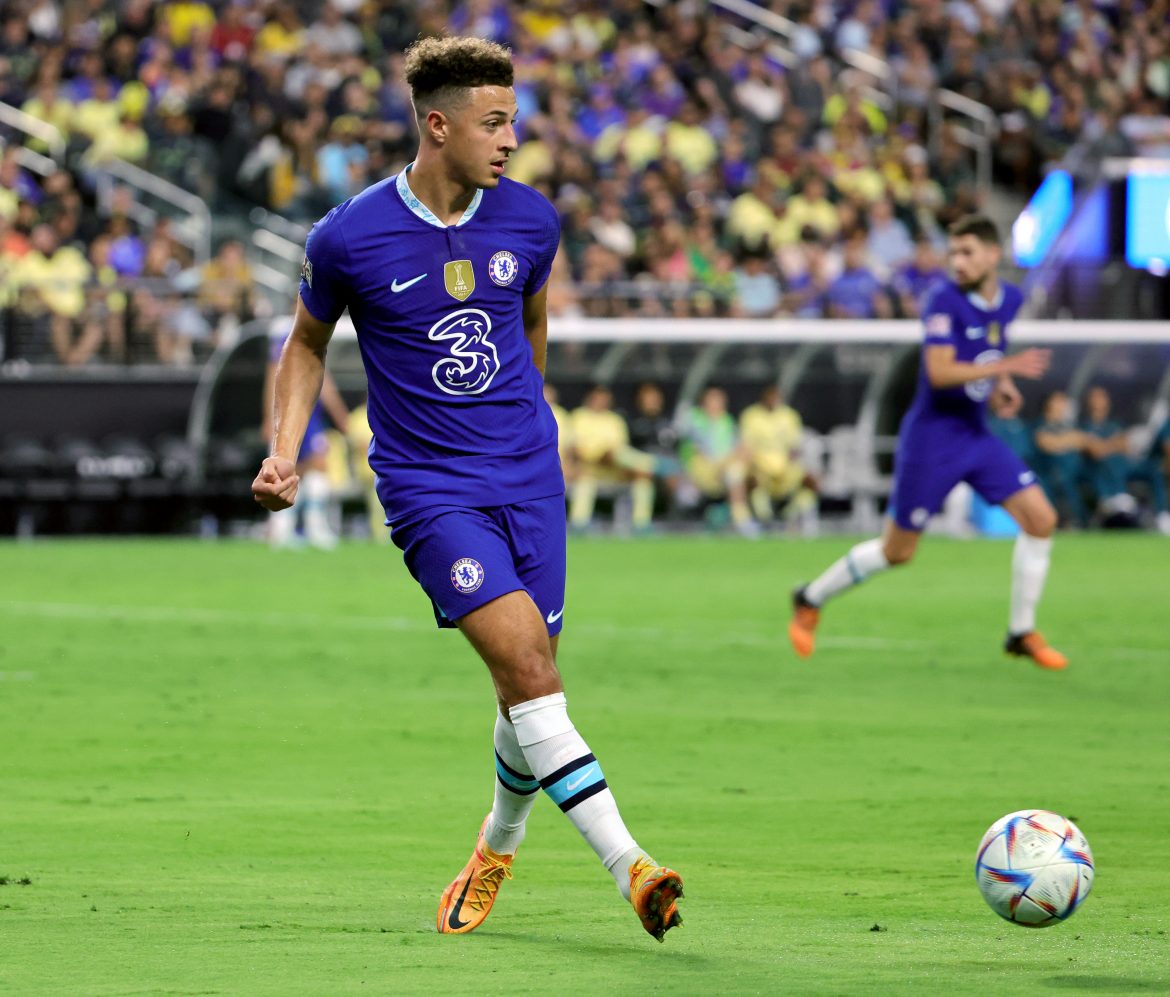 Chelsea defender Ethan Ampadu is closing in on another spell in Italian football, with Spezia ramping up the pursuit of the former Exeter City prodigy.

According to journalist Gianluca Di Marzio, Spezia plan to close the negotiations for Ampadu as early as possible. And that’s why the coming Thursday could be decisive in the impending deal.

Spezia boss Luca Gotti likes the player, who spent a season-long loan at Venezia last season. Although Venezia ended up getting relegated from Serie A by the end of the 2021/22 campaign, the 21-year-old impressed numerous suitors with his performances across the Italian top flight.

Earlier in the summer, Empoli also showed a keen interest in the defender. But with Spezia making more progress in a deal lately, it is understood that the Aquilotti could come out as the winner of the fray. Besides Ampadu, Spezia have also been making contact with Modena for Paulo Azzi. A new meeting between the two parties is scheduled for Thursday.