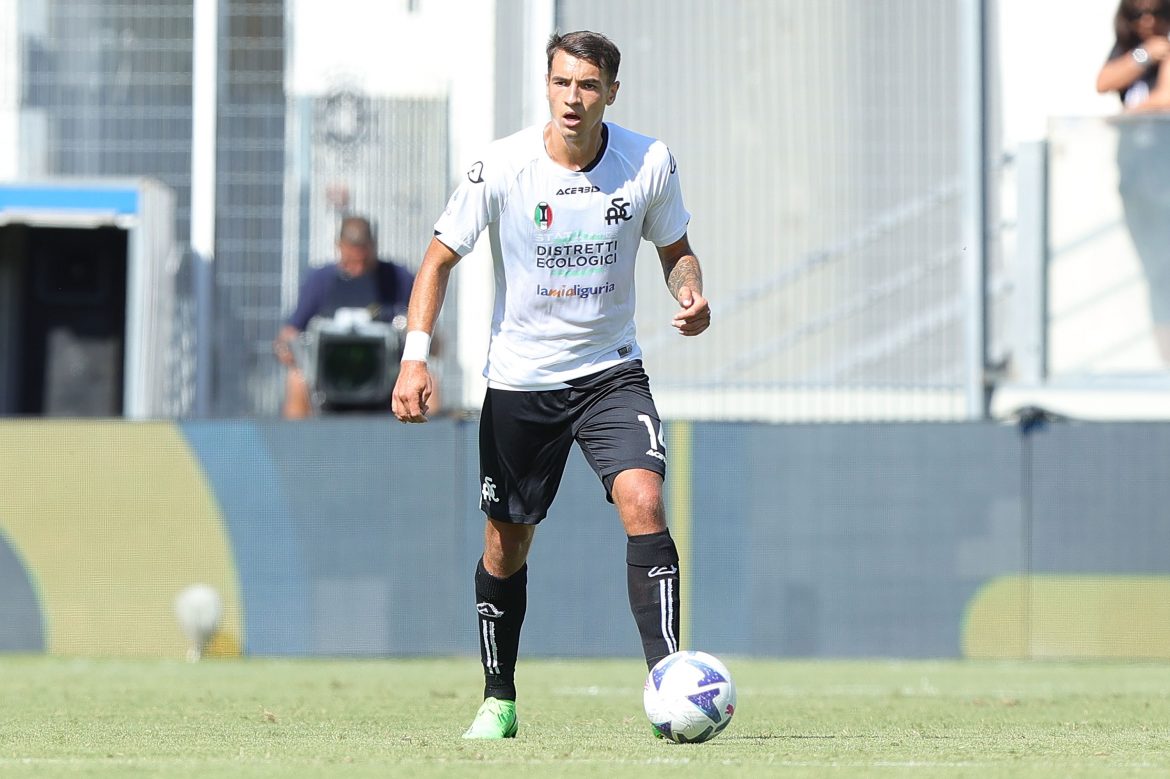 Milan have been looking to strengthen their central defence for a long time, with Spezia’s Jakub Kiwior emerging as a potential candidate to join the Rossoneri sooner rather than later.

According to journalist Santi Aouna, Spezia defender Jakub Kiwior is closing in on becoming a Milan player.

After rejecting an offer from West Ham United in the summer transfer window, the Polish centre-half seems interested in joining hands with the Rossoneri.

The Milan-based side has already begun negotiations with Spezia over the potential capture of the 22-year-old, who remains bound to Spezia’s terms until June 2025.

Milan might need to shell out a transfer fee of around €18 million to land the defender. Meanwhile, the interested party is working on reaching an agreement over the player’s terms. It is understood that the negotiations with his entourage have reached an advanced stage and will be closed soon.

The Rossoneri wanted to bring in a defender in the last summer transfer window but could not push for a particular target after facing setbacks in the chase of Sven Botman, who ended up joining Newcastle United.