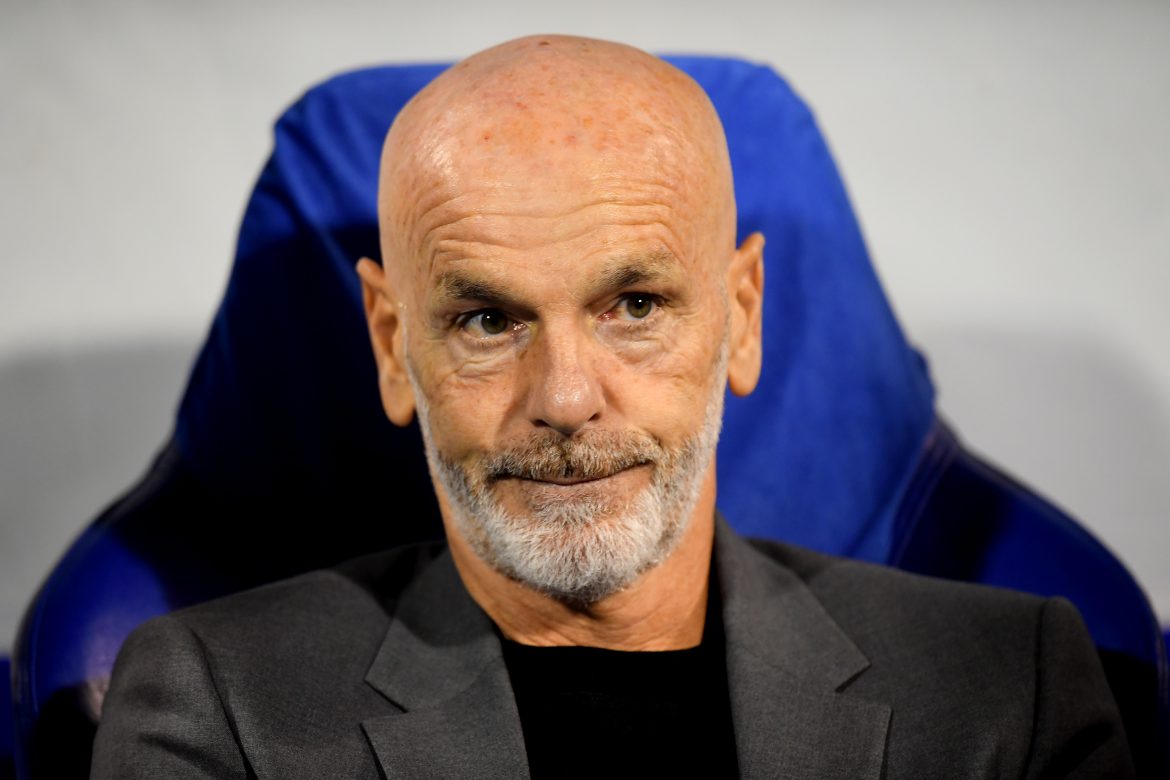 Daniele Longo has reported about Pioli’s future at the Rossoneri, stating that the Italian is set to sign the new deal till the summer of 2025 and he has arrived at the club’s headquarters to sign the deal and it is after it that the announcement will be made. Sky Italia have also confirmed the same.

Milan took a 2-1 loss against Torino yesterday and they currently stand at third in the table and they are six points behind league leaders Napoli, who are currently in fine form.