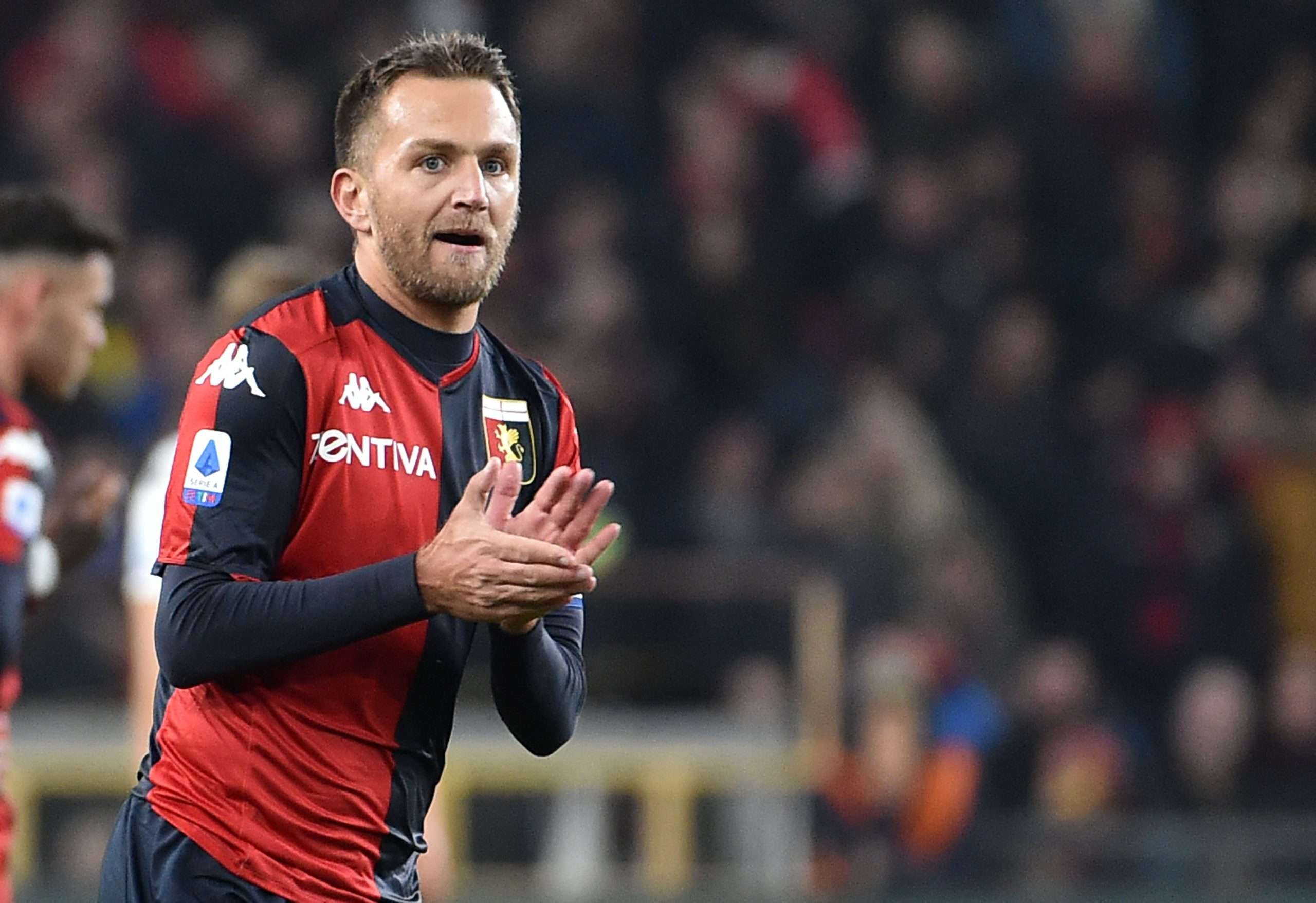 Talks between Toronto FC and Genoa veteran Domenico Criscito have now accelerated and the move will take place before the end of the Serie A campaign.

Gianluca di Marzio claims that while Criscito’s move to Canada seemed destined to happen at the end of the current season, talks between him and Toronto FC have picked up. Things have changed since officials from Toronto FC were in Italy at the end of the January transfer window to talk about a transfer.

Now, the move will take place in March and the Italian will sign a two-year deal with Toronto FC and the move can be finalised and announced in the next two weeks.

Back in January, the foundations were laid for the move to take place. When Criscito had returned from Zenit, his initial plan was to retire at Genoa and then become the club’s manager at some point in the future. But the approach from Toronto FC changed his plan, report La Gazzetta dello Sport.

Francesco Totti would like Roma return, as relations improve