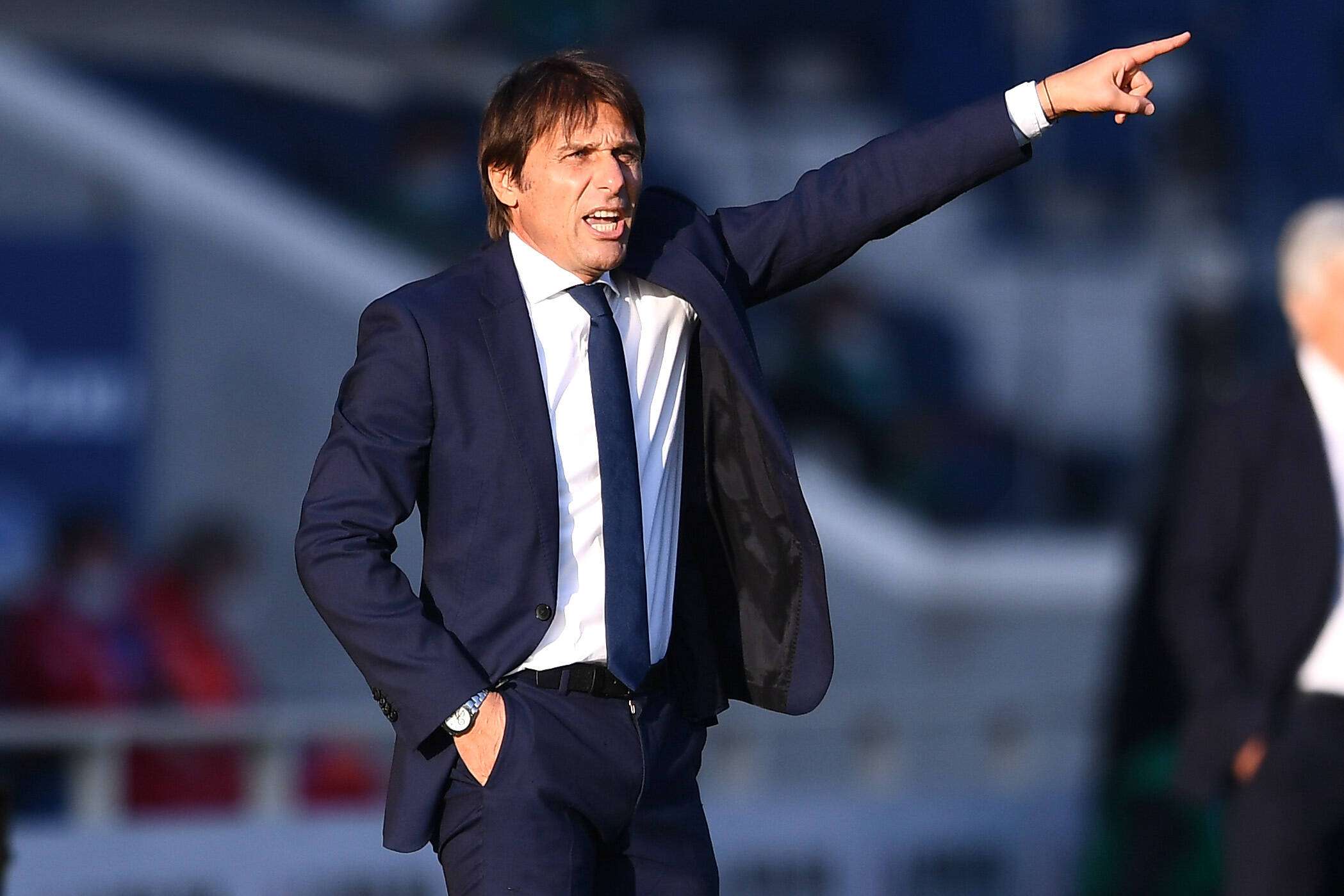 Antonio Conte is willing to launch a transfer raid on his former employers this summer, with Tottenham Hotspur on the lookout for a new central defender.

The Athletic claims that Antonio Conte has made the bosses at Tottenham Hotspur aware of his interest in Alessandro Bastoni. The former Inter boss wants to sign the defender this summer, with Spurs looking for young reinforcement in the defensive department.

However, the report clarifies that Josko Gvardiol is the preferred option for the Premier League team this summer. Under the stewardship of Conte, the Italian defender made 74 appearances across all competitions.

Bastoni signed a contract renewal at Inter in May 2021. In the new deal, the former Atalanta centre-half is bound to Nerazzurri’s terms until June 2024. He is considered an integral part of Simone Inzaghi’s project at Inter.

Lazio’s move for Chelsea midfielder could be a loan deal