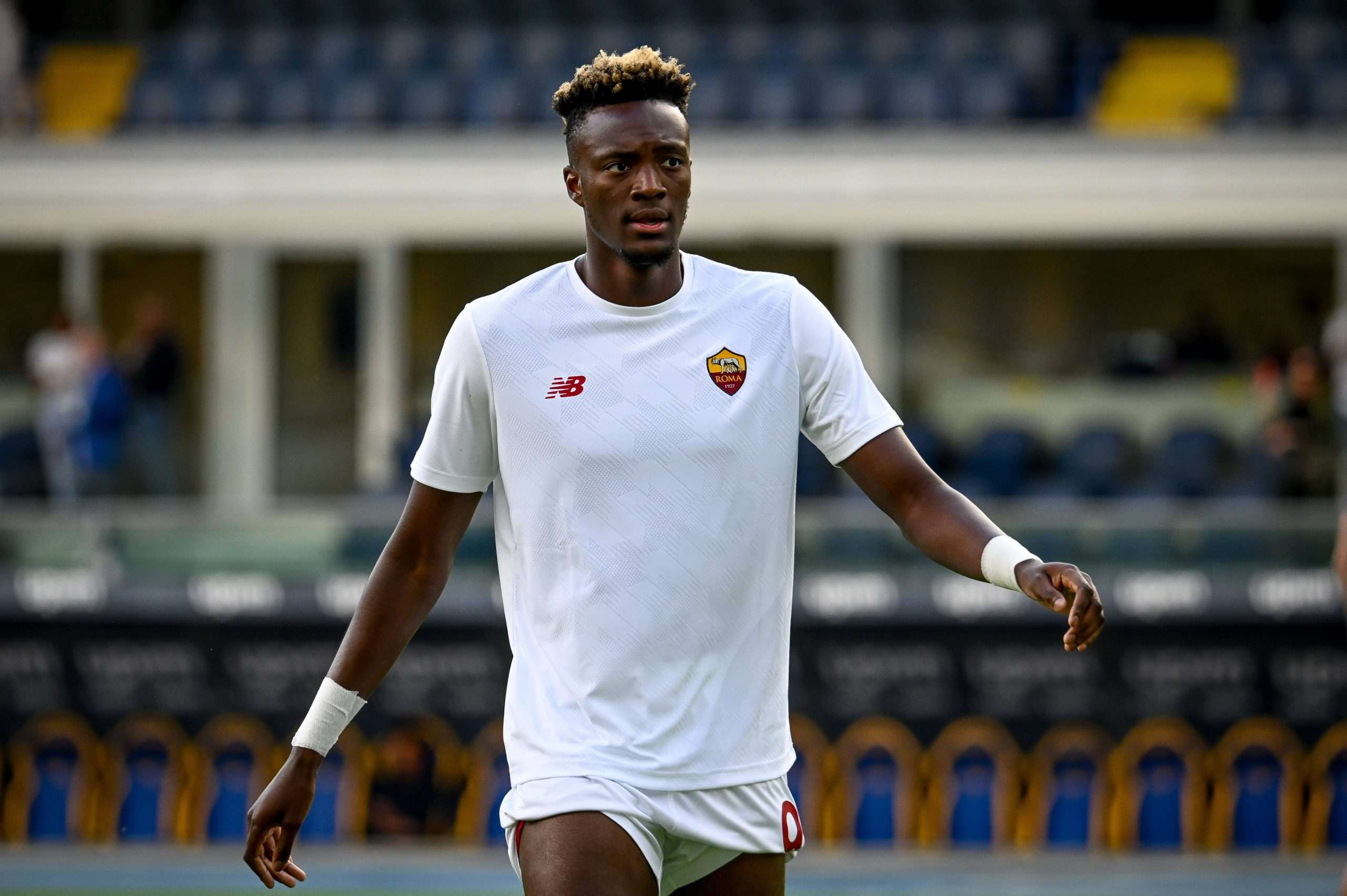 While a host of clubs have been linked with the Englishman by outlets in England and Italy in recent weeks, Roman outlet Il Messaggero have now also stated the same.

They claim that both Spurs and United like the Englishman but Chelsea are also now interested in signing him back when their option to re-sign him for €80 million activates in the summer of 2023. To move back to Chelsea, Abraham’s approval will be needed.

He has impressed everyone at the club and Jose Mourinho has developed quite a liking for the Englishman, with the manager looking to build a future around him at the Giallorossi.