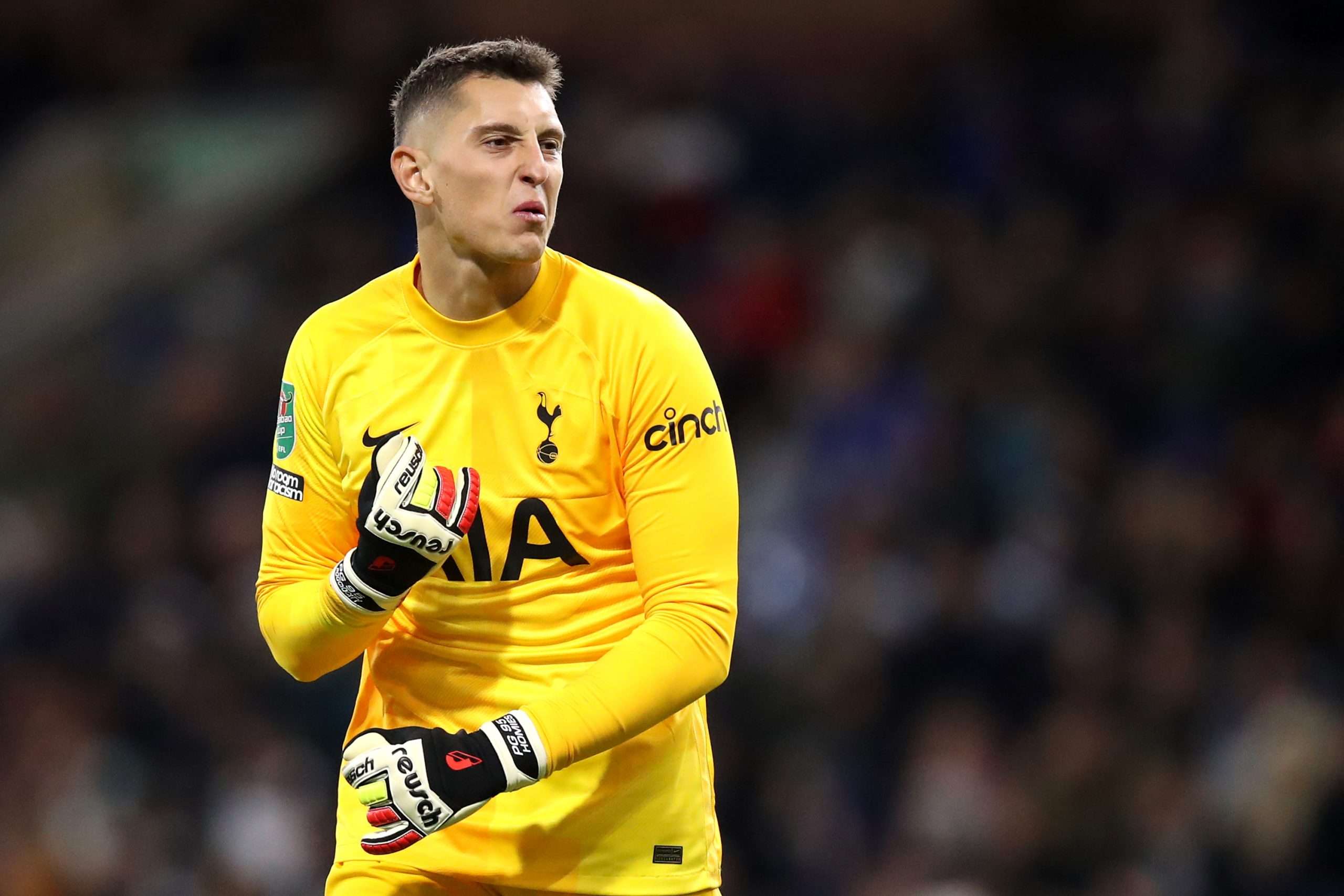 Gollini is currently on loan at Spurs from Atalanta, who can still have the Italian back if he doesn’t make a certain amount of appearances for the Lilywhites. Gollini spoke to La Gazzetta dello Sport in an interview recently and he gave his views on the abilities of Harry Kane.

The ex-Man United youngster said: “Kane is amongst the top 3 forwards in football, with Benzema and Lewandowski. But Harry is more technical, I have only seen Totti to be as good as Kane on the ball. He is more of a 10 than a pure 9”.

Gollini also spoke about Spurs veteran goalkeeper and World Cup winner Hugo Lloris: “Hugo surprised me with his humility, the same as everyone else here. This one experience made me understand that the higher you climb the less presumptuous you be.”

In the interview, the Italian spoke of a range of different topics like his life in England so far and how Fabio Paratici has helped him at Tottenham, while comparing the cultures in England and Italy.