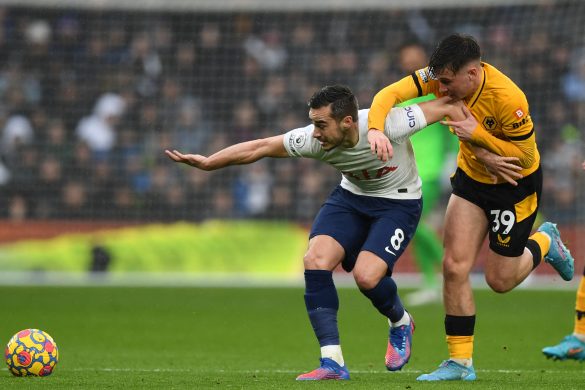 Tottenham midfielder Harry Winks has put a potential move to Sampdoria on hold.

While it has been reported that Roma have been offered a chance to sign Winks by Tottenham and a deal remains complex, the Englishman seemed close to Sampdoria at one point.

Gianluca di Marzio has reported that last night, Winks seemed set to join Samp but today, the Englishman ended up asking for a couple of days more to make a decision regarding his future this summer. The midfielder is said to be waiting for an offer from a Premier League club right now.

Winks had not travelled to Asia with the Spurs squad for the club’s pre-season friendlies and seems to be out of Antonio Conte’s project. He has previously been linked with Manchester City and Manchester United and Everton had drawn links with him in the past, but the Toffees ended their interest some weeks ago.

Distance remains between Roma and Juventus for Denis Zakaria deal