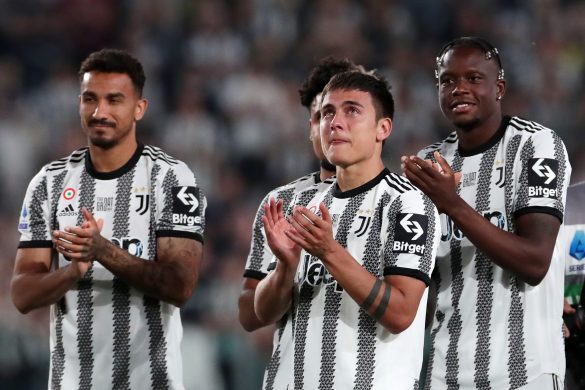 Roma legend Francesco Totti has stated that he will try to convince Paulo Dybala to join the Giallorossi.

Dybala is set to leave Juventus for free in the summer transfer window and the likes of Inter, Arsenal and Manchester United have been linked with the Argentine. Recently, Roma have also drawn links with the ex-Palermo man.

Recently, Totti spoke to Sky Italia and the Roma legend gave his views about Dybala and his situation.

“We’ll see if we can bring him to Rome, I’ll meet him on Monday and I hope to convince him. We’re in Milan for Samuel Eto’o’s match, we’ll play together and I’ll give him some advice, I’ll try to put something in his head, hopefully we’ll succeed. That is if Roma are of the same mind as me.”