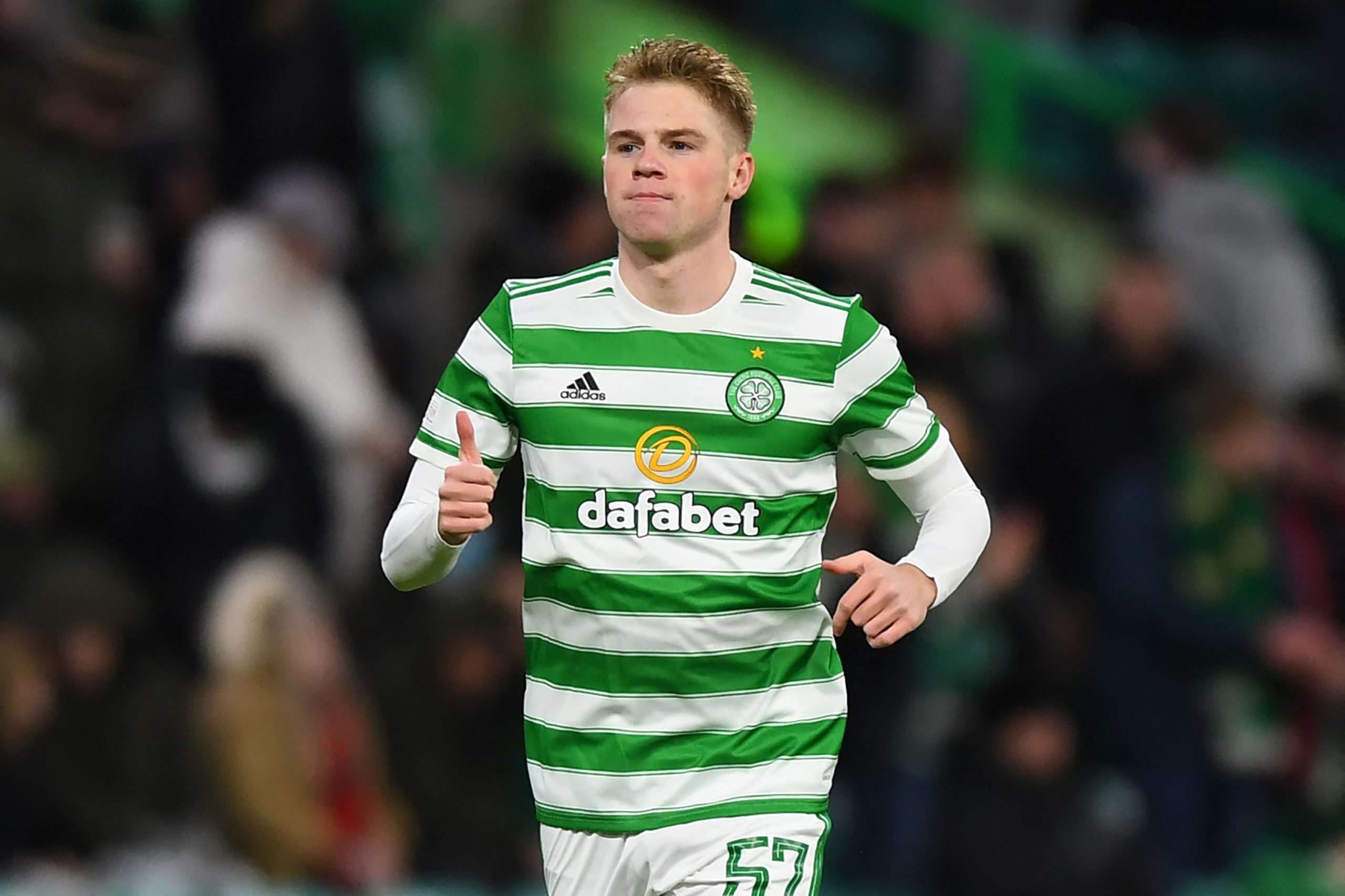 Udinese have made contact with Celtic for the potential signing of Stephen Welsh.

Sky Italia have stated that the Udine-based club are now in the market for a replacement for Samir, who has already joined Watford – another club of the Pozzo Family. They have identified Welsh, a Hoops youth graduate, as a replacement and they had contact with the Bhoys.

At the moment though, Celtic’s demand for the defender is high and it isn’t something Udinese can meet right now. As a result, a move has been postponed till the summer and that is when both the clubs will resume contact.

Welsh, currently 21, has played nine times in the Premiership this season while having played three games in the Europa League group stages and scoring once.

Roma to return for Arsenal man next summer