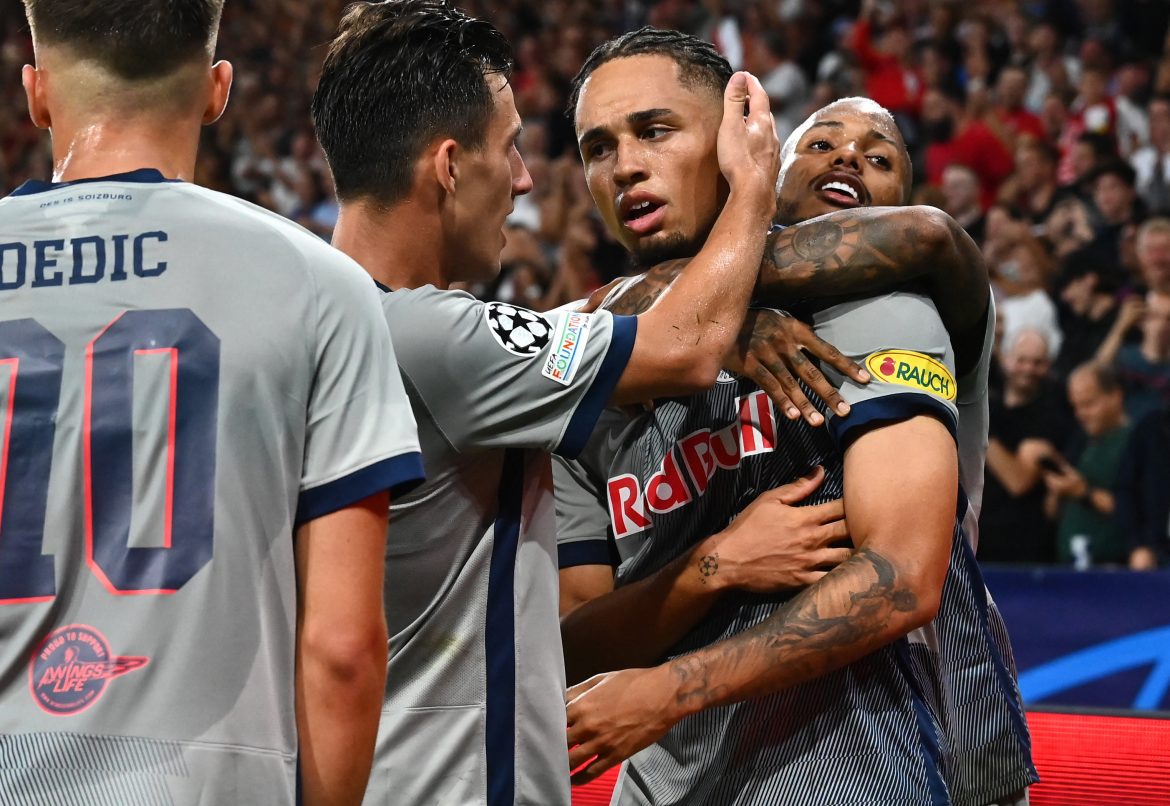 Milan could only manage to share the spoils with RB Salzburg from their opening matchday of the UEFA Champions League 2022/23.

A pacey start saw Salzburg finding themselves in some favourable positions in the opening half of the match. With his trickeries, Noah Okafor nutmegged Pierre Kalulu before sliding the ball through Mike Maignan’s legs in the 28th minute of the game.

Twelve minutes later, Rafael Leão found Alexis Saelemaekers with a square pass while orchestrating a swift counter-attack. The Belgian pulled the trigger, restoring parity in the equation. At the start of the second half, Fernando missed a golden chance as he skewed his shot over the bar.

Despite dominating in possession, Milan failed to see the face of goal for the second time on the night, leading the affair to a 1-1 stalemate. Here are the player ratings as Salzburg upheld their record of going unbeaten in the opening matchday of the UEFA Champions League.