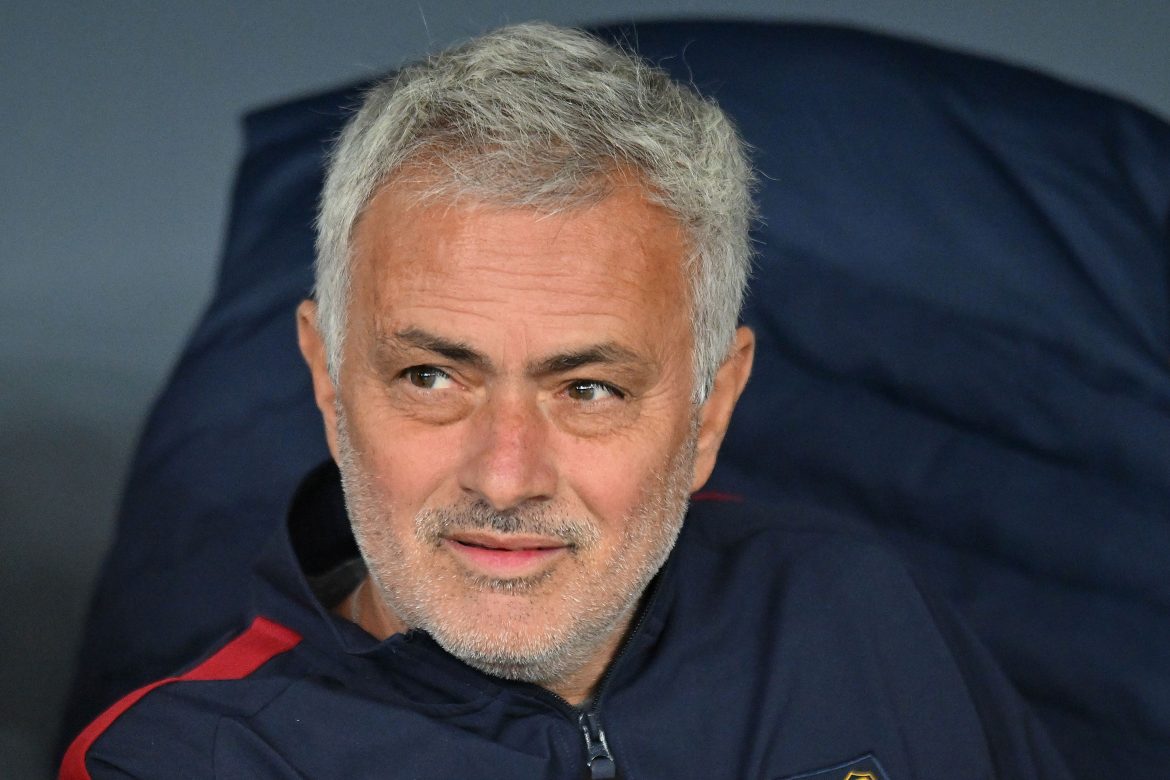 Roma will potentially play a final against Ludogorets at Stadio Olimpico on Thursday evening, with the winner of the match taking it all at the end of the night.

Having played five matches in Europa League this season thus far, the Giallorossi have amassed just seven points—the same as Ludogorets. It means that the winner of today’s game will get the chance to finish as one of the top two teams in their respective group and subsequently qualify for the round of 32 of the respective competition.

If we take a look at Ludogorets’ recent run of results, it is obvious that the visiting side has had a better winning ratio over the last five games across all competitions. Jose Mourinho’s men were dominant against Hellas Verona at the weekend. But does that performance even matter on a night like this where their European fortune is at stake?

The Giallorossi’s chief creator Paulo Dybala remains sidelined with a hamstring injury. Georginio Wijnaldum has not made recovery yet and will be out along with Leonardo Spinazzola. Despite his lacklustre form in front of the goal, Tammy Abraham is anticipated to lead the attacking line for the Italian side.

As for the travellers, there is just one injury concern, with Kiril Despodov understood to be out of the fixture. However, the only disadvantage for Ante Šimundža is that they will have to play for 90 minutes in front of the overambitious Roma fanatics.