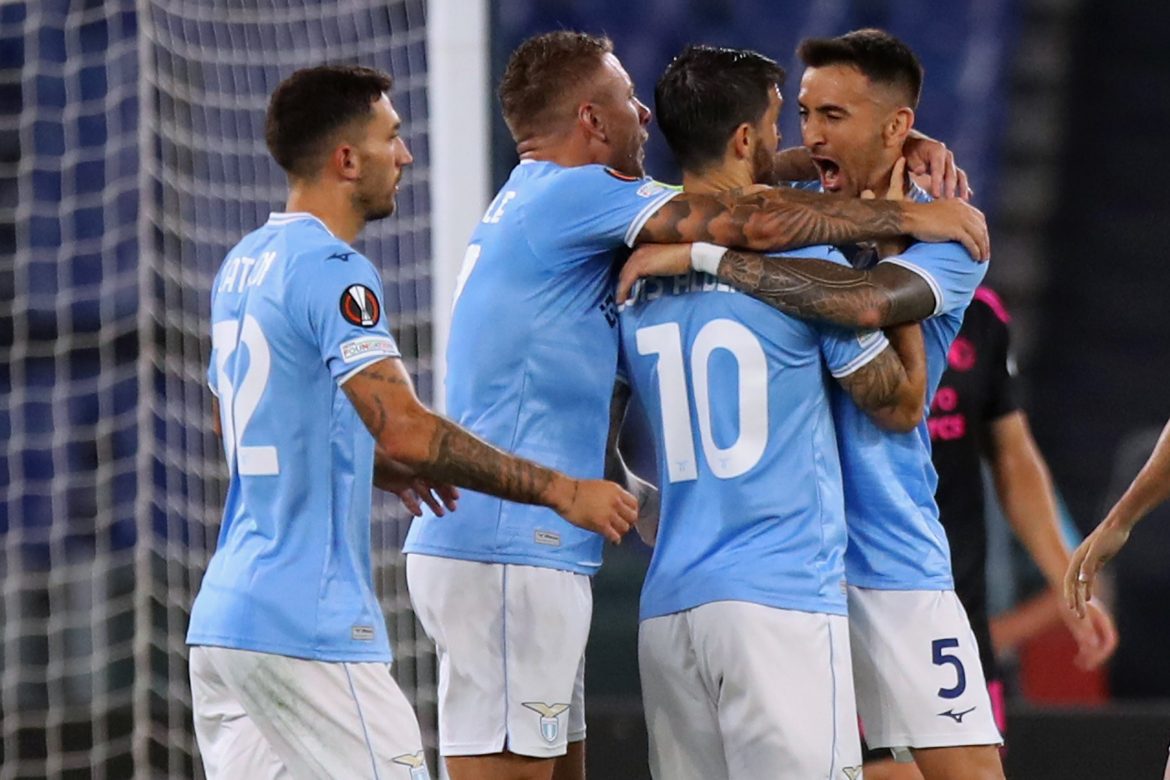 Lazio need a draw to make the knock-out stage of the UEFA Europa League this season. But following a demoralizing defeat to Salernitana last weekend, it would not be easy for the capital club as Feyenoord host them on Thursday in an early fixture.

Since the beginning of the season, Maurizio Sarri’s team has shown a topsy-turvy attitude when it comes to amassing results. While they have dropped some extremely dire displays on multiple occasions, entertainment has had no boundaries when everything has clicked perfectly for Sarri’s men.

Nevertheless, it will be a difficult game in the enemy’s backyard, with Arne Slot’s side requiring a victory on Thursday to qualify for the round of 32 of the UEFA Europa League 2022/23 season.

Oussama Idrissi is likely to miss the game on Thursday with a hamstring injury, while Fredrik Björkan remains a doubt ahead of the encounter.

Lazio are still without their talismanic striker Ciro Immobile, who should reportedly return to fitness from a muscle injury in December. Felipe Anderson and Mattia Zaccagni are expected to lead the attack for the visitors alongside Luka Romero. Sergej Milinković-Savić will be suspended from the Derby della Capitale after receiving his fifth red card last weekend against Salernitana. Therefore, Sarri would not hesitate to opt for the Serbian in the midfield.