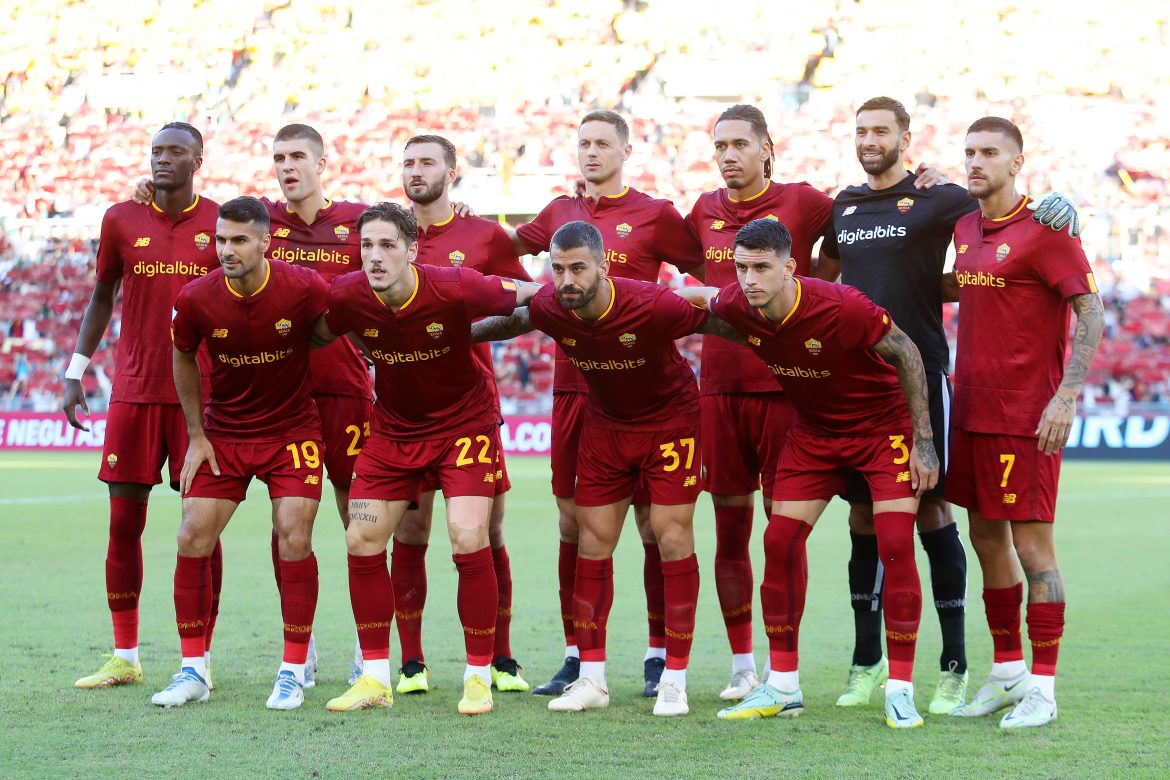 Roma have entered a crucial part of their campaign, with matches coming thick and fast. Jose Mourinho has already moaned about the lack of depth in his squad. The Giallorossi had an arduous task against Inter at the weekend, which they managed to survive, with Paulo Dybala and Chris Smalling leading the Roman club to a 2-1 victory over Simone Inzaghi’s men.

Betis succumbed to a 1-0 defeat to Celta in La Liga on the back of a four-match winning streak. In the Europa League this season, they have kept a 100% winning rate and are currently at the top of their respective group with six points from two matches.

The reports from Italy suggest that Tammy Abraham will start the game on the bench, with Andrea Belotti leading the line for Mourinho’s men. Among the long-term absentees, there are Georginio Wijnaldum and Rick Karsdorp. The defence should be the same with Smalling, Gianluca Mancini, and Roger Ibañez.

In the game against Celta, former Lazio defender Luiz Felipe picked up a red card. But he is available for selection against his former rivals on Thursday night. Juanmi remains sidelined with a torn ankle ligament. Youssouf Sabaly is a doubt for the visitors.

Roma started their Europa League campaign with a defeat. Considering that Ludogorets are the favourites to win their match against HJK, the Giallorossi will have to take something positive out of the encounter against the Spaniards to sustain the level of confidence doubled by the victory against Inter.