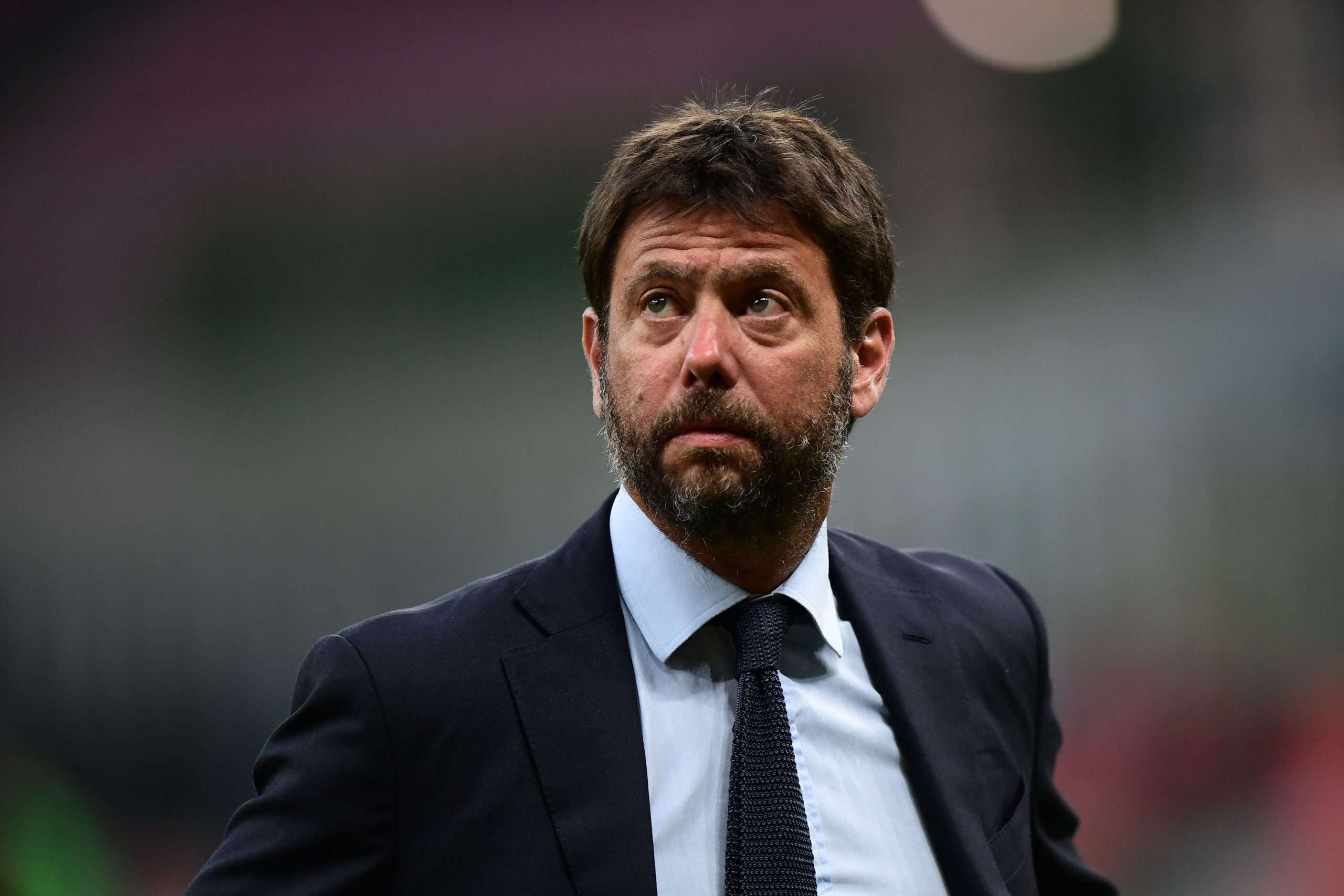 UEFA have now been given the authority to sanction all three of Juventus, Barcelona and Real Madrid for the failed Super League project.

La Repubblica claim that the Madrid court has now lifted restrictions on UEFA, as disciplinary proceedings had been going on against the authority since last year. UEFA will now be able to restart a provision for “a potential violation of the legal framework” of its regulations.

The Super League, the report claims, is looking to appeal this decision and a trial is set for the 14th of June. Manuel Ruiz de Lara had forced Alexander Ceferin to stop the sanctions in June 2021.

The European Union and the Court of Justice have been called to express their opinion on the possibility of clubs to associate themselves in competitions managed by them in the name of the principle of free competition or if the model of sports federations (and of the European confederation) must prevail, according to which the the entire movement of a sport must be organised from its base to the billionaire summit represented by the Champions League.