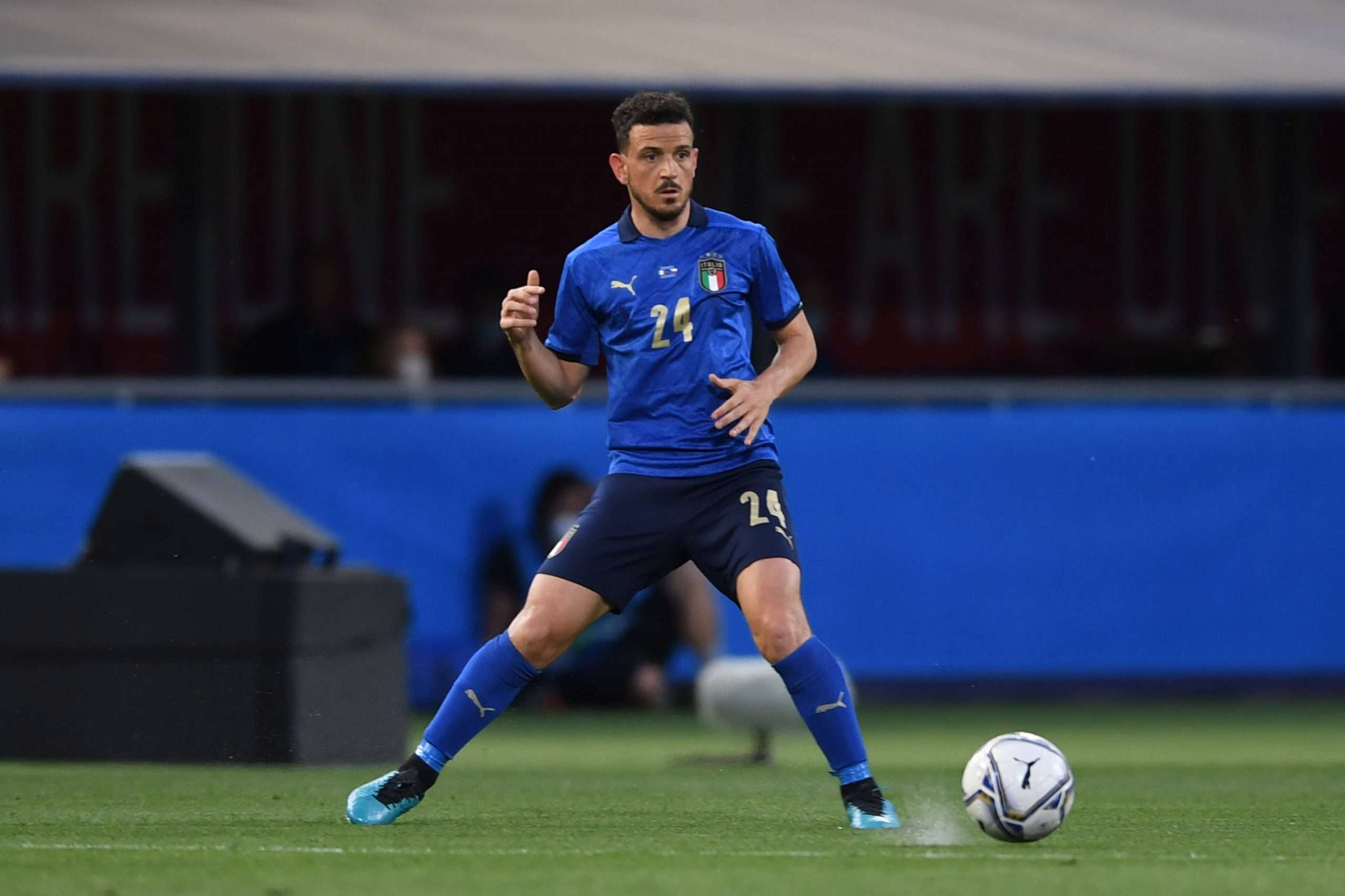 Milan want to sort out some transfer deals ahead of the summer transfer window.

According to a report from La Gazzetta dello Sport, Milan are keen on signing Alessandro Florenzi from Roma on a permanent deal this summer. The Italy international joined the Rossoneri from Roma on a season-long loan deal last summer.

Since moving to Milan, the full-back has played 27 games so far in all competitions and could have played more had not the frequent injury issues marred his development.

The former PSG man has reportedly convinced the Milan hierarchy to sign him on a permanent deal. And it is believed that their stance would not change even if Investcrop were to acquire the ownership of the club before the summer transfer window.

As suggested by the report, Roma continue to ask for a fee of €4.5million to confirm Florenzi’s permanent sale. The Giallorossi are reluctant to let the player go for an amount below the redemption fee agreed between the two parties initially for the 31-year-old.